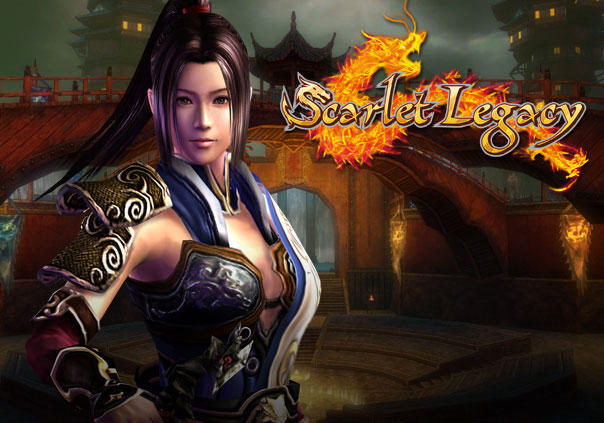 Scarlet Legacy is a free-to-play fantasy MMO set in a mythical world on the brink of a disaster. The creatures from the Demon Realm have surfaced wreaking havoc in the local villages and the half celestial Princess Scarlet is now missing. Players must help rescue the royal heir connecting the heavens with the Earth, in order to restore the shattered Chi balance. Complete challenging quests. Fight off rebel gangs and treacherous monsters using advanced tactical combat options. Much like the Warriors of the Three Kingdoms heroes explore a large world enriched with Asian dialogue and fluid attack animations. Wage war in the PvP Arena, duel others in the Bloody Village, or raid dungeons with party members. Similar to Battle of the Immortals this game features a botting system. Form relationships, adopt pets, and master multiple professions. Choose between one of four classes each featuring three unique skill trees. Transform into a warrior and leave behind a legacy in this epic action-packed adventure.

Warrior – Always equipped for war they carry the heaviest armor and are capable of dealing some serious damage to foes. This tank class is armed with spears, staffs, and hammers.

Assassin – Swift and deadly their attacks are executed using weapons pierced with the power of fire, thunder, wind, and water. Assassins’ core arsenal consists of the sword, dual-welding sword swords, and two-handed sword.

Monk – As masters of Acupuncture, Anatomy, and the Art of Meditation these peaceful warriors use their hands to take down opponents with minimal effort. Monks have the highest HP of all the classes. They are capable of casting spells for more effective strikes and self-healing.

Mystic – Mystics combine magic and melodies to protect or defend. A must-have in any party they’re skilled in healing and long range attacks. These mages use the flute, lute, and zither to keep enemies at a distance. 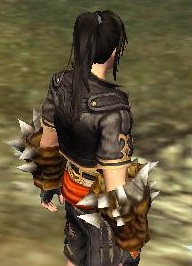 Overall, Scarlet Legacy is a solid fantasy MMORPG with a fun martial-arts theme.

GamesCampus has announced Valentine's events for two of its games: Scarlet Legacy and Asda 2.