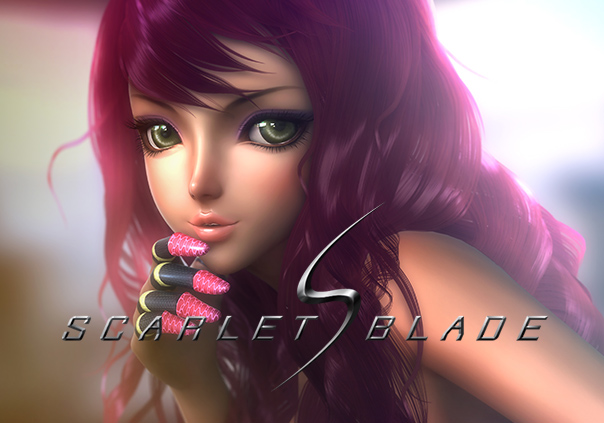 Scarlet Blade is an MMORPG that features an all-female playable character lineup. Each of the characters has their own playstyle, though, giving each a different feel. Combat in the game is action based, with combos and skills that make it fluid and dynamic. Any character in the game can also hop into a large mech for a short period of time, granting new abilities, vastly increased combat power, and a whole new style of play. PvP battles are huge, featuring 35v35 and 80v80 battles. You can also unwind with your fellows at a nightclub if you don’t feel like either.

Prepare for it to rain scarlet when the ladies of Scarlet Blade get in the fighting mood! 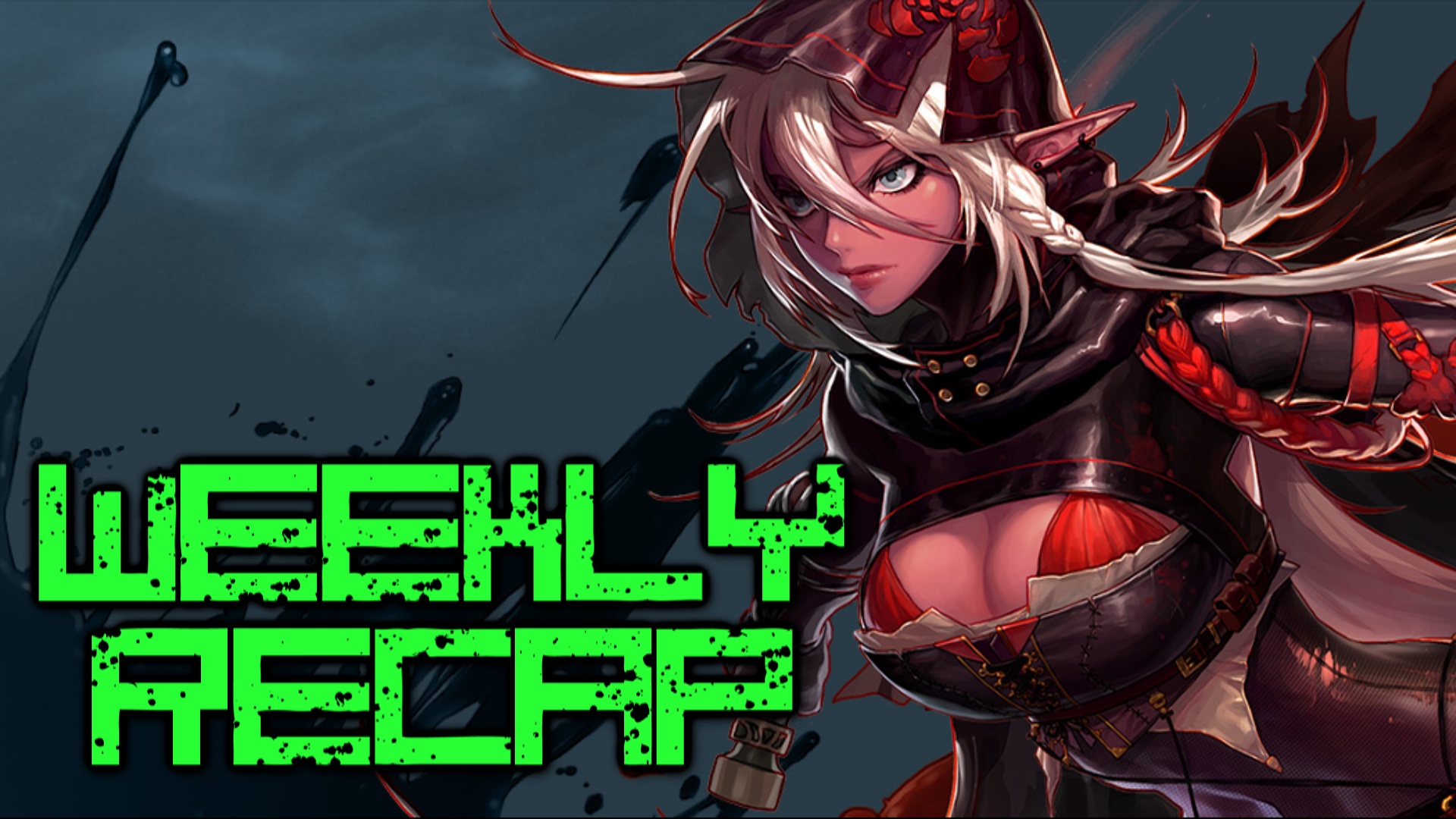