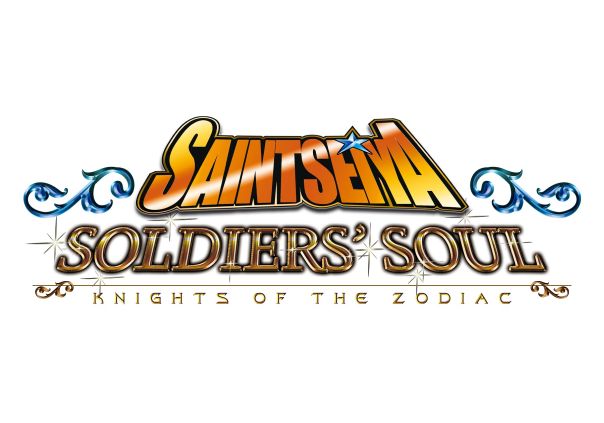 Improved gameplay, combos and moves: Deeper immersion and even more exciting Saint Seiya Cosmo battles with the addition of aerial combos and range variation. Special moves will be enforced, making the game more strategic and exciting!

Gripping storyline: Follow the storyline from the Twelve Zodiac Temples arc to the battles against Hades as well as other surprises. Relive Saint Seiya’s memorable storyline with beautiful 3D cut scenes.

Looking back on Thursday, it's amazing how many companies and titles we managed to run through in just six hours of showtime. 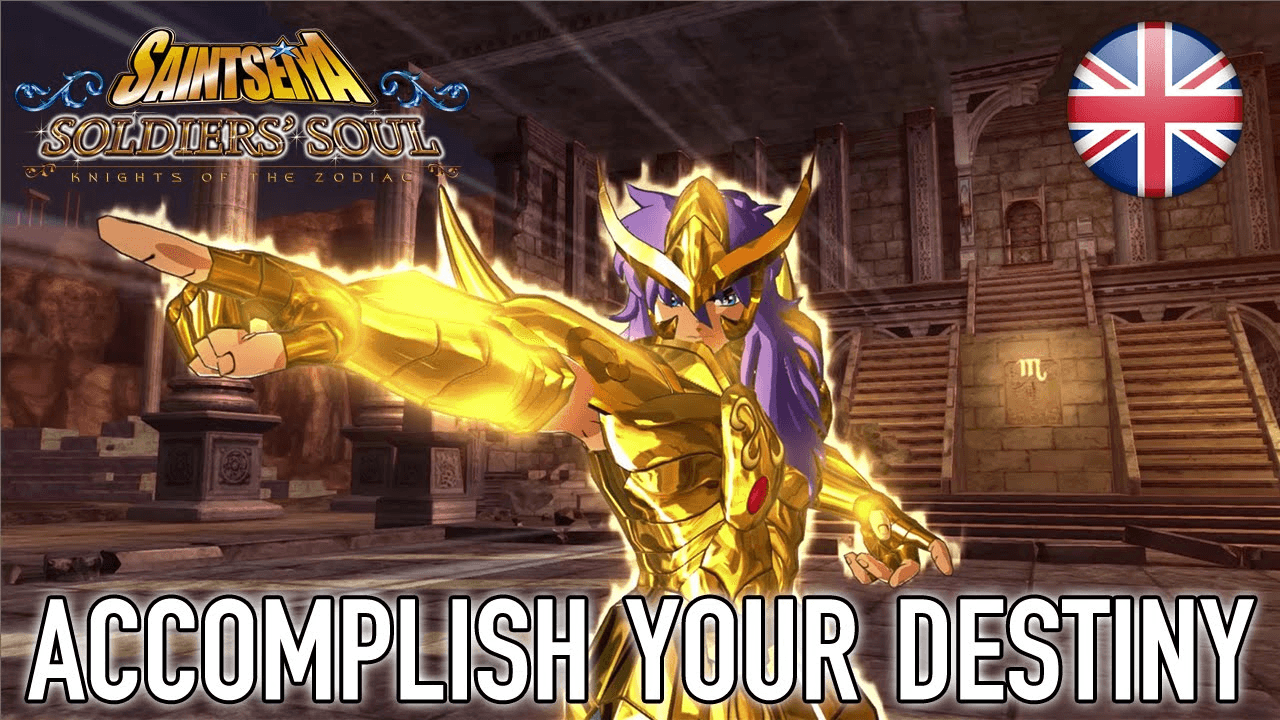 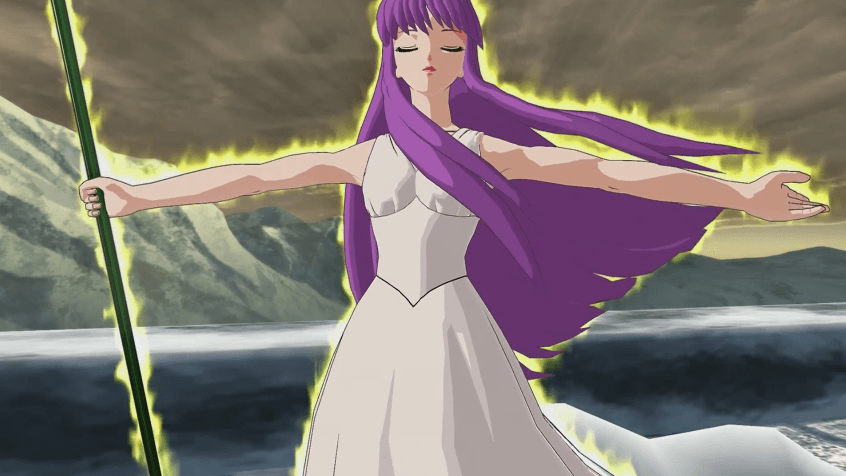 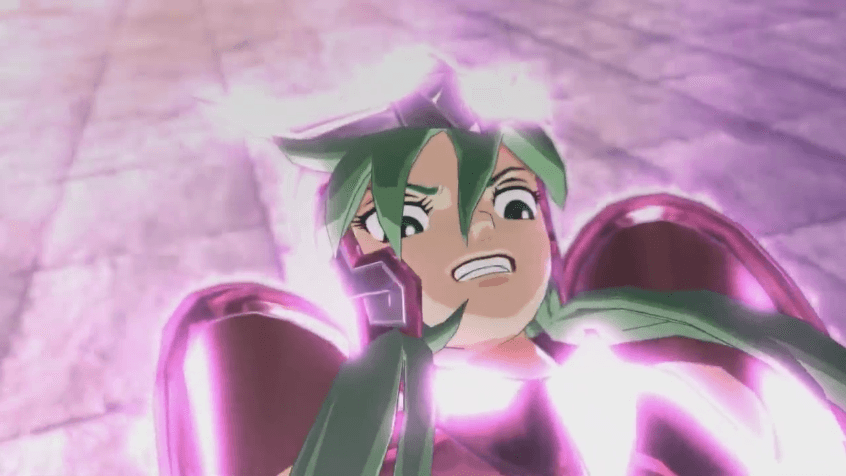 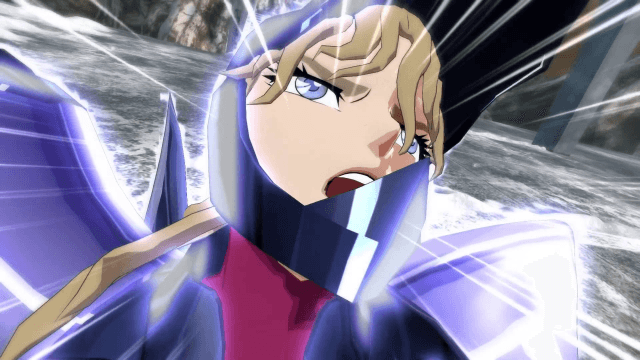