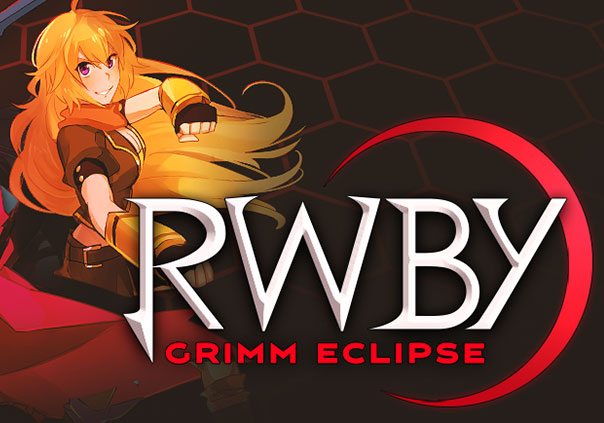 Live the adventure of RWBY with RWBY Grimm Eclipse, a co-op action game created by Rooster Teeth Games. Based on the popular web series, players can experience the hit anime show for themselves as they battle across familiar locations as well as new areas never before seen. Play as Ruby, Weiss, Blake, and Yang in this character-driven adventure.

Experience an exclusive storyline with new locations, enemies, and a new villain never before seen in the show. Battle alone or with friends with a single-player story mode or a 4-player co-op mode with online support.

Play as Ruby, Weiss, Blake, or Yang, each with their own unlockable abilities and upgrades. Enjoy full voiceovers from the original cast of the show, as well as new voice talent, as well as challenges, unlocks, and achievements

The second floor of the convention had its usual suspects showcasing their games. Bandai Namco and Capcom were both present. 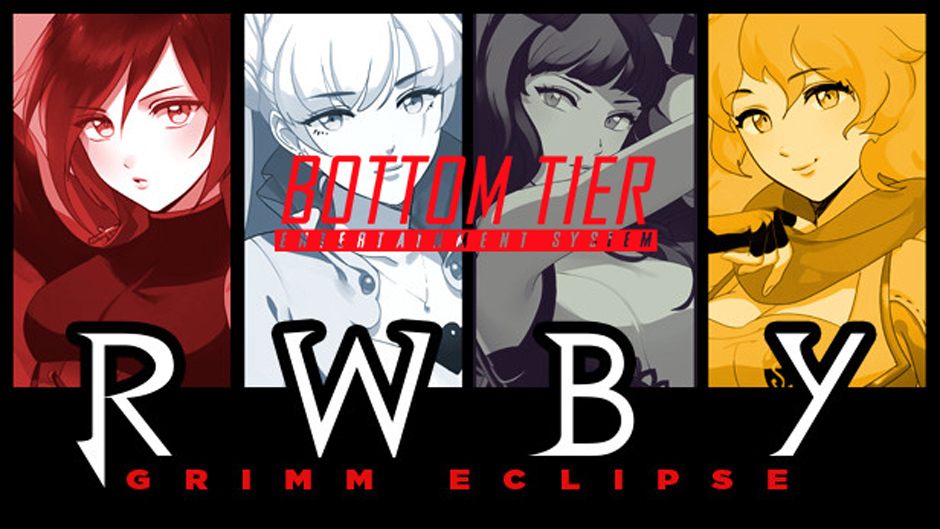 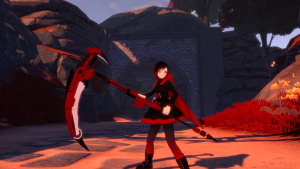