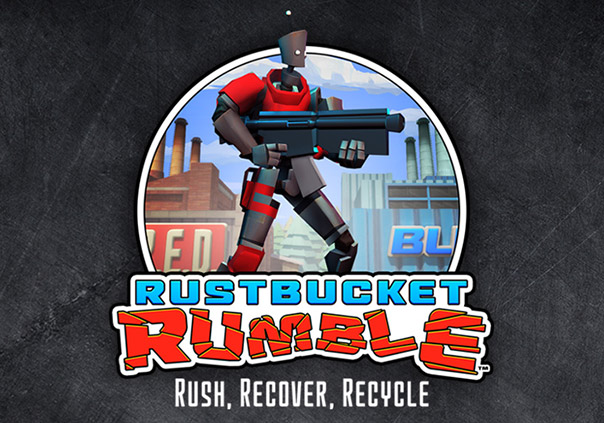 Rustbucket Rumble is 2D side-scrolling shooter MMO developed by Reactor Zero. Players assume the role of one of six robot classes and battle against each other in teams. As enemy robots fall in combat, players can retrieve scraps of metal from them and bring them back to their base to be reused in order to create a massive robot that destroys the enemy base. At release the game plans to have both a free version with limited content and a full version that can be purchased. The free version is expected to allow the player to play a single robot class, but that player will have access to all multiplayer aspects of the game. Interestingly, Rustbucket Rumble supports cross-platform play between PC, Mac, and Linux so everyone can enjoy the game together.

Daisy – Controls a mech suit to move around, can make turrets and drones, and shoots a roller bomb launcher.

Kasumi – The assassin of the group. She is armed with a cyber sword, smoke bombs, and can create holograms to confuse the enemy.

Bjorn – A tanky class that uses a flamethrower to deal damage, an energy shield for protection, and has the unique ability to toss scraps to allies.

Valentina – Female sniper that uses a high powered rifle, stun grenades, and rapid-fire pistol to combat enemies. She can also use her grabber claw to snatch up scraps and pull them to her.

Maverick – Can use a jetpack to float above enemies, use a speed burst for quick maneuvers, and uses a rocket launcher to damage enemies

Rustbucket Rumble is a unique 2-D arena fighter, with stages set up similar to Super Smash Brothers or Playstation All-Stars. 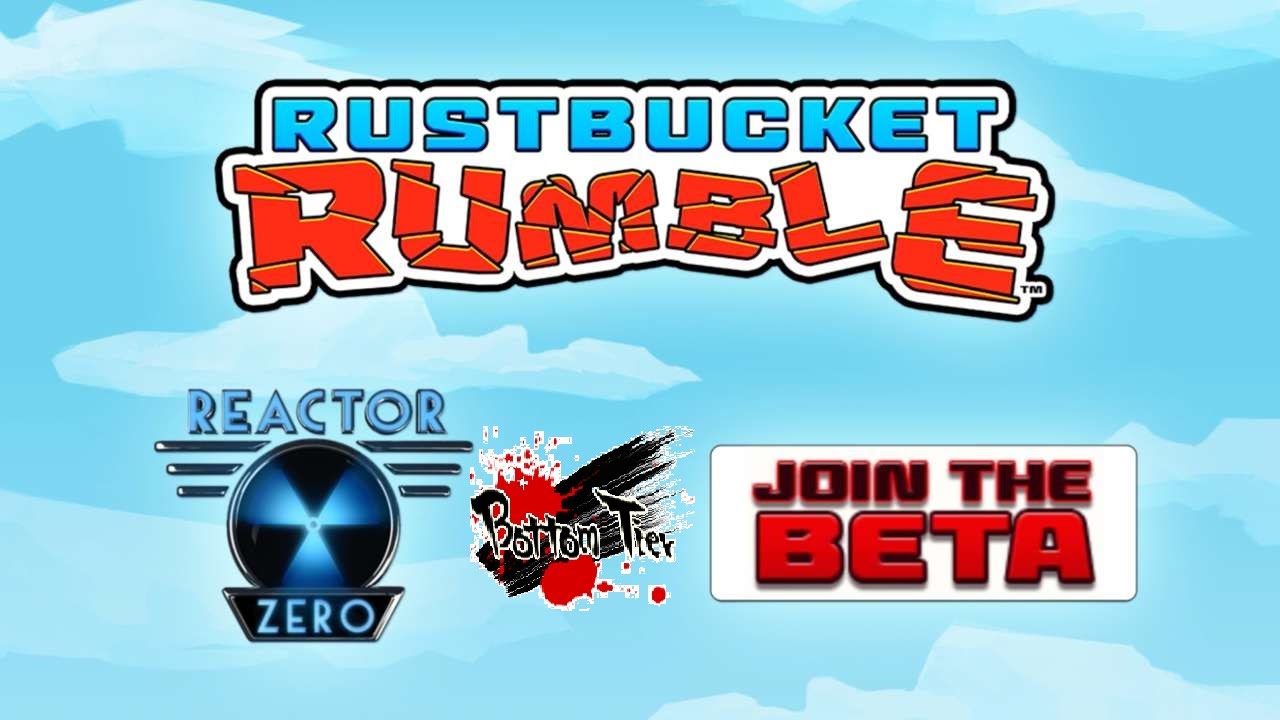