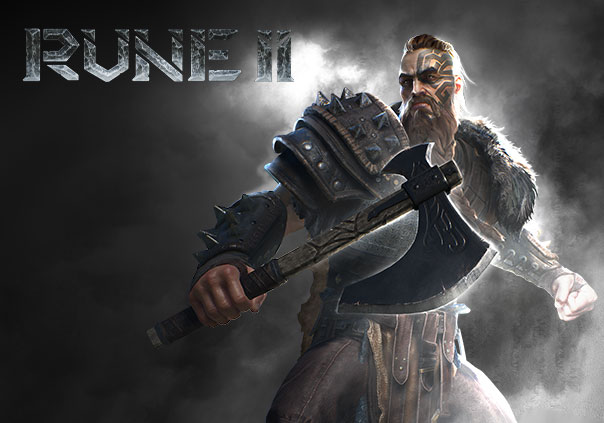 RUNE II is an adventure RPG that puts you in the role of a viking warrior after Ragnarok has left Midgard in ruins.

Set in a dangerous Norse universe during the end of days, RUNE II is an epic action RPG where gods, beasts, and the last remaining humans struggle to survive.

You have been chosen by the gods to be Midgard’s savior – receive their blessings and powerful abilities as you endeavor to end Ragnarok! Race against time to prevent the trickster Loki from destroying Midgard as he keeps the world in a perpetual state of chaos.

►Choose a patron deity from the Viking pantheon.

►Explore a Midgard in ruins to find resources and weapons.

►Go it alone, or find fellow warriors to help you defeat Loki.