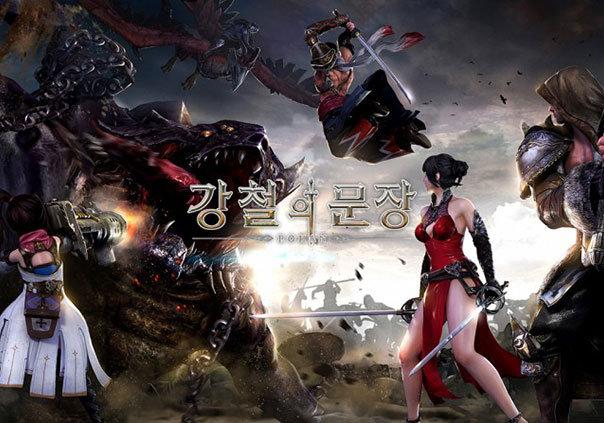 Rohan II is a free to play MMORPG being developed by Playwith for PC and is intended to improve upon its predecessor in a multitude of ways. Little is actually known about Rohan II currently, but it will stay true to the PvP focus that was set in Rohan Blood Feud. PvP battles will be waged in a unique fashion that combines both MOBA and RTS elements where players can control multiple troops to take down their foes. Rohan 2 will also feature exceptional improvements in graphics and interface that will lend the game even more depth and quality than its predecessor had!

Playwith, an online PC game developer, has announced "R.O.H.A.N. II" will be coming to the western PC market in early 2016, as the true sequel 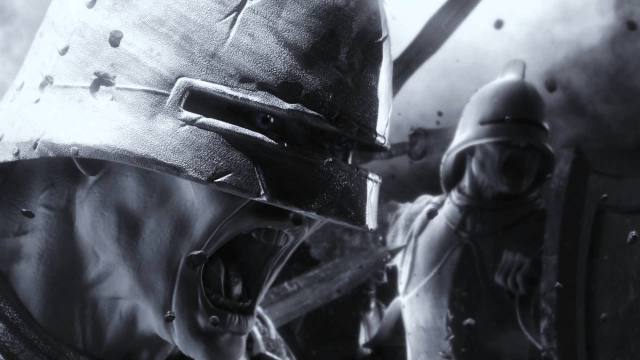