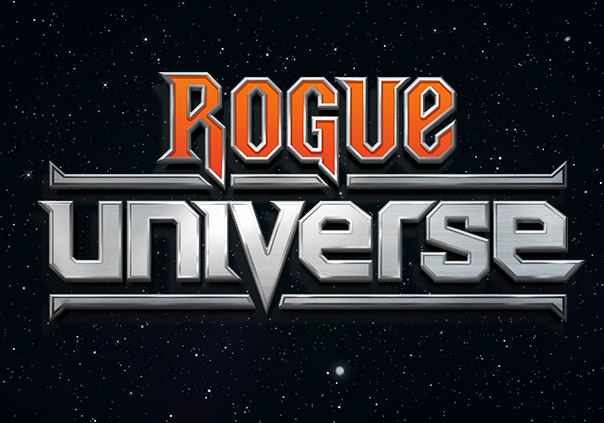 “It’s the ‘universe year’ 1983 and inter-dimensional travel has become a reality. This new era brought forth huge technological advances but also conflict between the worlds. Three powerful groups have formed called the U.N.S, Black Flag, and the Zurich Bank, each with their own agenda for the future of the universe. Which will you join?”

►I’m In Charge: Conduct all your business aboard a mighty mothership where anything and everything related to blazing your path to glory happens. Recruit and train crewmembers, construct a battle fleet, inspire scientific research, and host diplomatic actions all from the comfort of the commander’s quarters.

►Look Out World: Join your friends and take on the galaxy together as a part of a guild conquering PVE and PVP adversaries alike.

Rogue Universe Global Release Scheduled for First Half of 2019