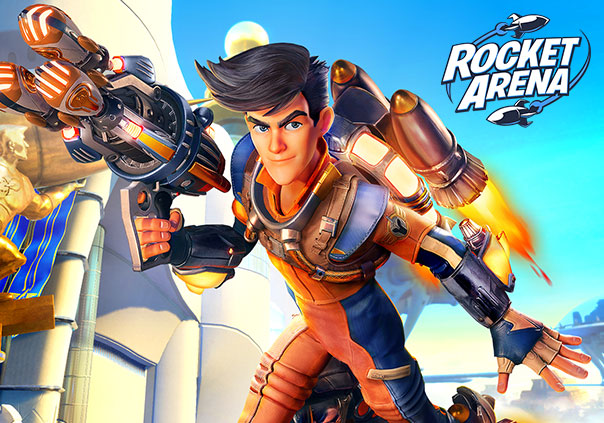 Rocket Arena is a competitive 3v3 hero-shooter featuring explosive fast-paced fights where action is never more than a rocket-jump away.

The 98th tour of the Rocket Championship makes its return and with it, the chance for one brave contestant to achieve victory both for themselves and their home turf. Overcome the odds across the realms and bring back the trophy of glory.

►New-Age Acrobatics: Master moving across the land, sea, and air as you force foes off the stage as you go.

►Get Up Again and Again: Never miss a key moment in the match by immediately returning to the playing area no matter how hard or far you fall.

►World Tour: Learn the ins and outs of each unique stadium featuring environments deep underwater, among prehistoric dinosaurs, along deadly steep cliffs, or in the midst of a high-tech utopia.

►Ways to Play: Compete for the cup across badge-collecting, zone defending, and goal-scoring game exhibitions. Alternatively, assemble a squad to take on an A.I. controlled horde mode.

Rocket Arena from Nexon Enters Closed Beta in May 2019 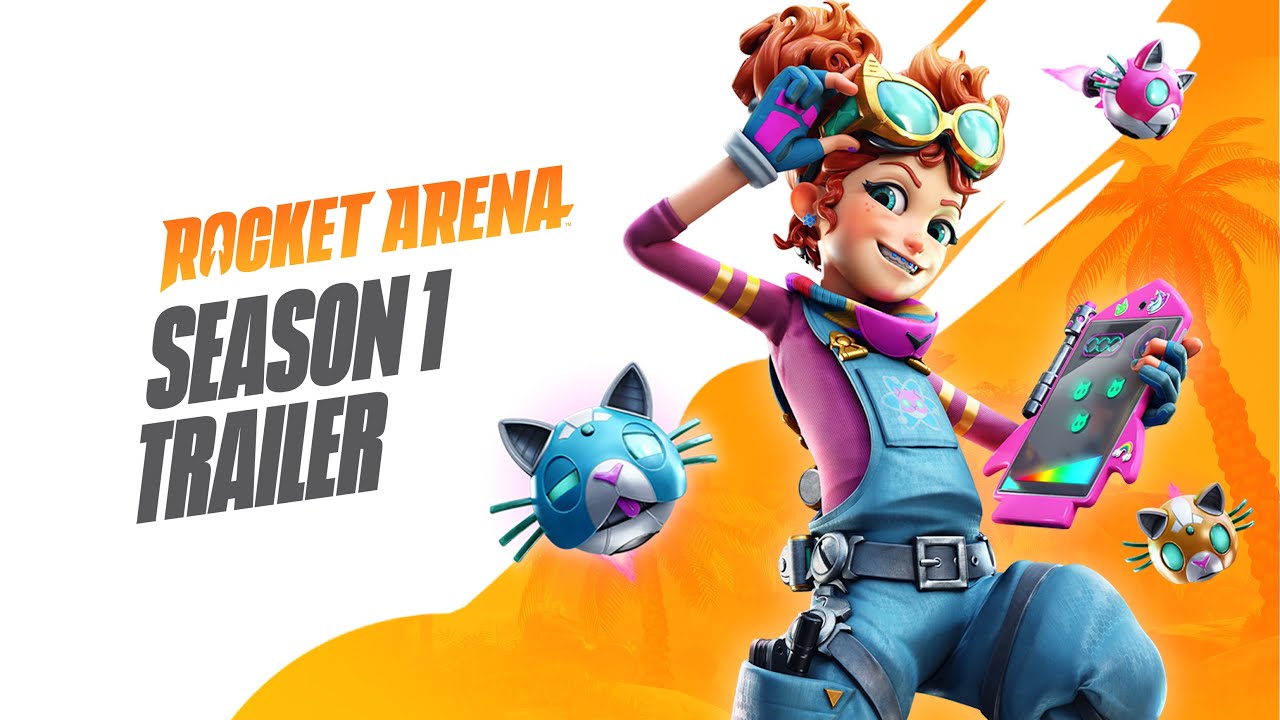 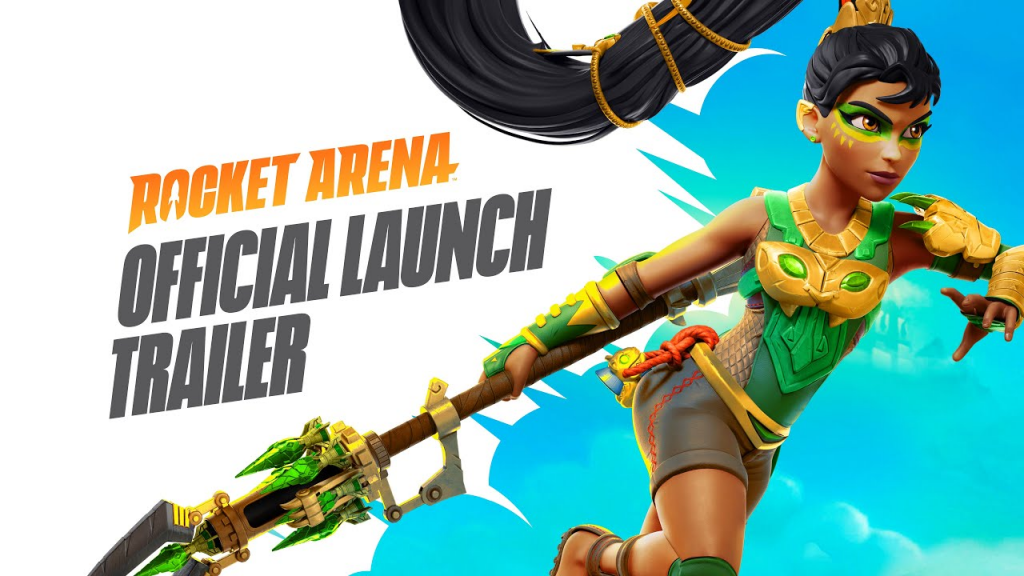 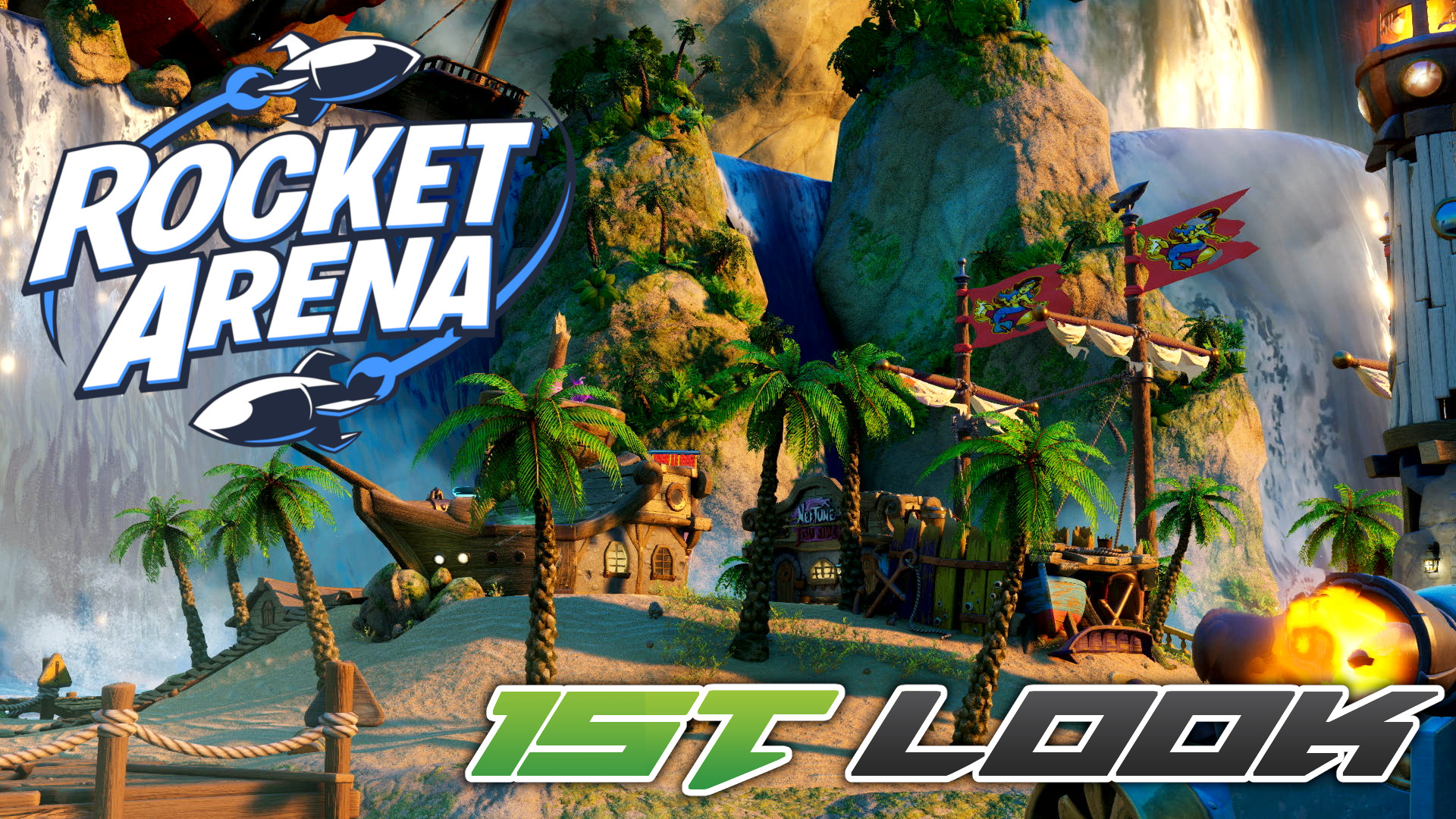