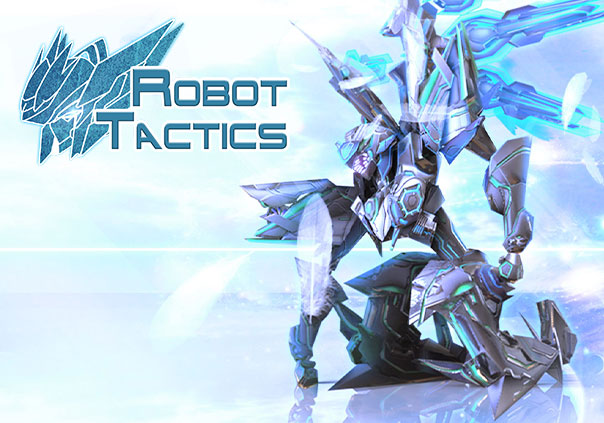 Robot Tactics blends not only Magic and Mech, but also strategy and RPGacha elements. Available for iOS and Android.

A hundred years ago, on Sunset Land cosmos, mech wars rose between the high technology country the United States of Honir and the old school magic country Paz Kings Union. The robot wars rages on still today and tomorrow, mystic destroyer stealing countless of soldiers, angels and mech warriors’ lives and destroying the allstar world as we know it.
A group of iron force and allstar mercenaries that rose to fame after winning a few difficult legion war by using war robots , banded together and created the marvel“Vera Mercenary” and decided to end the robot wars contest tomorrow. In this game, players will act as part of this integral elite mercenary and will look for the best people to join them in this mystic allstar of war robots for maintaining the peace

►Towering mechs that are capable of unleashing powerful magical abilities.

►Follow the military campaign to unlock Gacha, then use them in PvP and GvG combat!