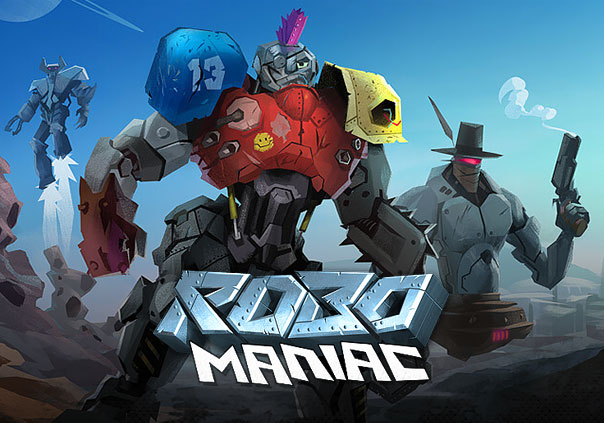 RoboManiac is a free-to-play fantasy sports meets role-playing multiplayer game playable in the browser. Deck out your robot warrior with weapons, shields, energy cells, and drones then send them into the arena to duel other players’ creations. Your bots will compete on a daily basis and at the end of the week the best tinkerers and strategists in the world will be showcased on a leaderboard.

Ascend to the highest ranks by earning credits and spending that money in the workshop or laboratory where you can repair, upgrade, and level up the various elements of your cyborg. Then, get that last little bit of power by either forming alliances or trading parts with fellow machinists.

Engineer the perfect fighting machine and destroy the competition to become the ultimate Metal King! 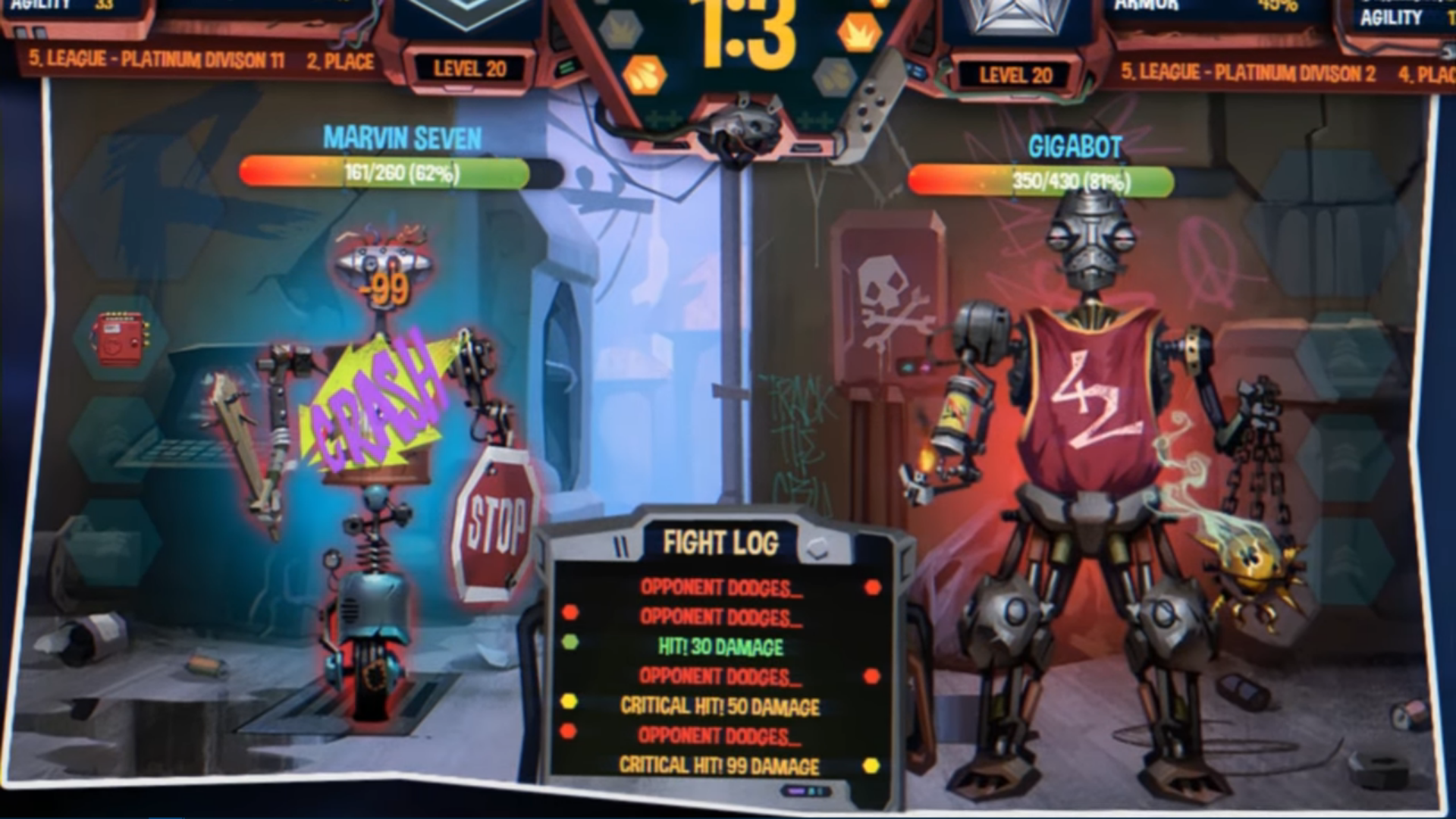