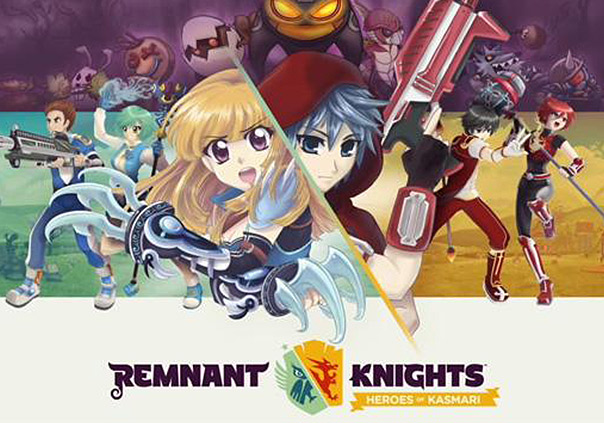 Remnant Knights is a fantasy MMO where players become young students on the verge of knighthood. After a mysterious asteroid struck Earth it caused a rift between dimensions which unleashed an army of aliens known as the Skalari. Top scientists and military leaders tried to manipulate the portal to their advantage but the experiment backfired pulling a portion of the planet within it. Now part of another realm called Kasmari the human race must fight to stay alive. Join the Dragon Academy to learn the laws of nature and science or the Owl Academy to discover how to use magic and energy. Tackle difficult quests and take various assessments on your path to becoming a knight. Fight pupils from rival schools in PvP arena battles. Summon pets to assist in combat or form a club and quest together. Fight off hundreds of peculiar monsters using elemental power, guns, or sheer brute force. Comparable to games like Eden Eternal or Grand Fantasia in terms of graphics it follows a school theme similar to RAN Online. Each players receives their own dorm room to decorate and can advance into different majors or classes depending on their selected academy.

Fight Circle
Striker – Equipped with claw weapons that have the fastest attack speed and critical hit rate.
Crasher – Armed with a powerful, but slow hammer. Crashers have high defense and provoking abilities. 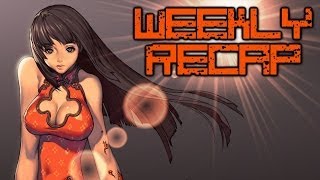 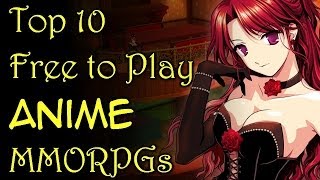