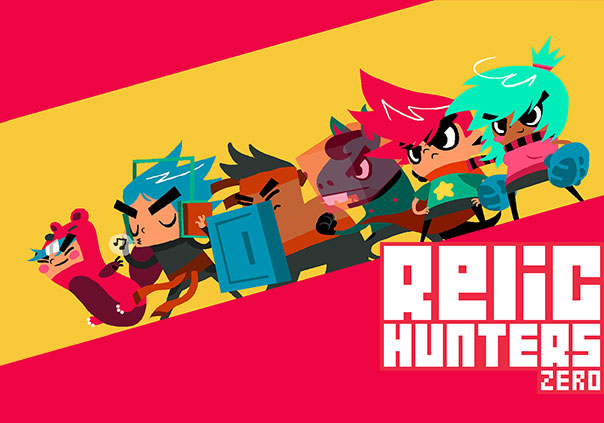 Relic Hunters Zero is a free to play 2D Shooter developed by Rogue Snail and is available for PC and Mac on Steam. In Relic Hunters Zero players will fight against hordes of evil space ducks and turtles in battle where strategy and quick thinking will be awarded. Players will use their cutesy weapons to defeat their enemies, unlocking more characters to play as and more items to use as they progress.  Up to six playable characters come with the game which can be played in a 12-level “Adventure Mode” or in an “Endless Mode” where players’ skills will truly be challenged. Players can play with a friend locally to tackle their evil space foes as a team and even the game’s source code is freely available so players can easily create their own mods for the game!

There aren't many games that can be simple, yet deliver this exciting and really enjoyable gameplay experience that Relics Hunter Zero achieve 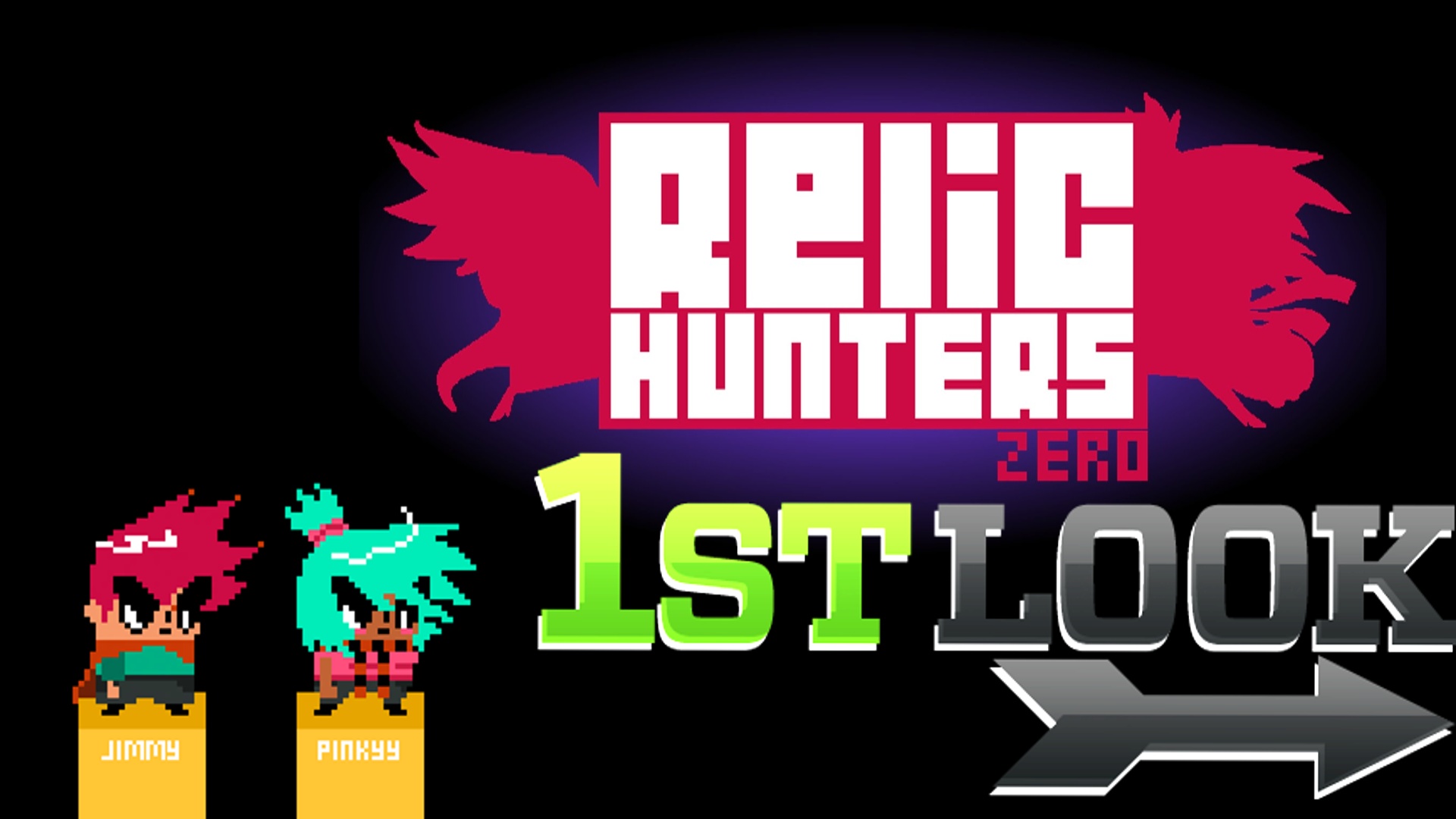 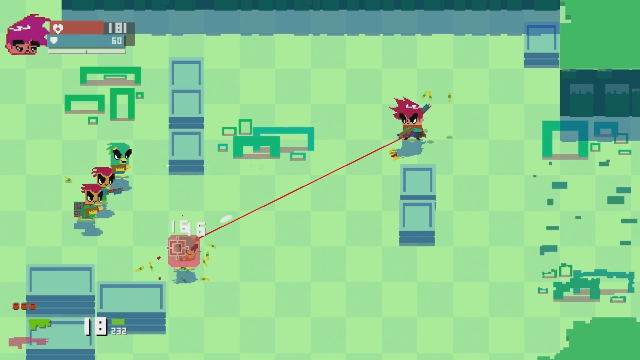 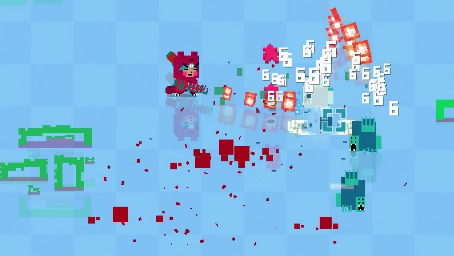 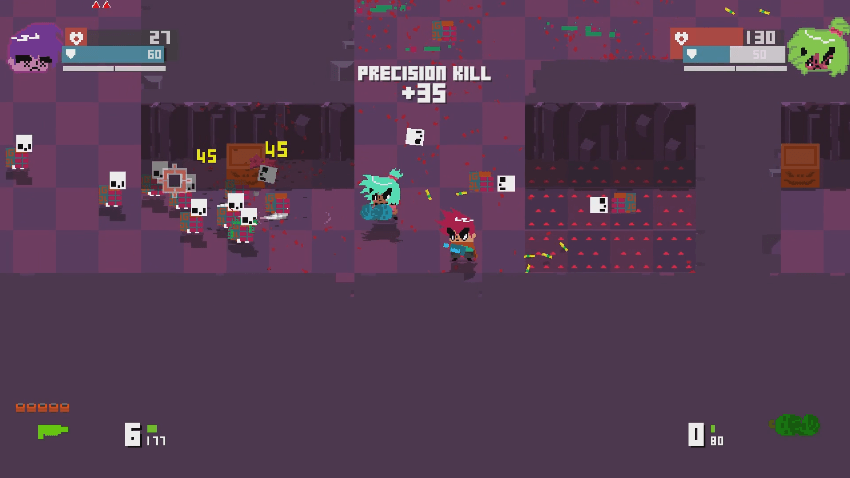