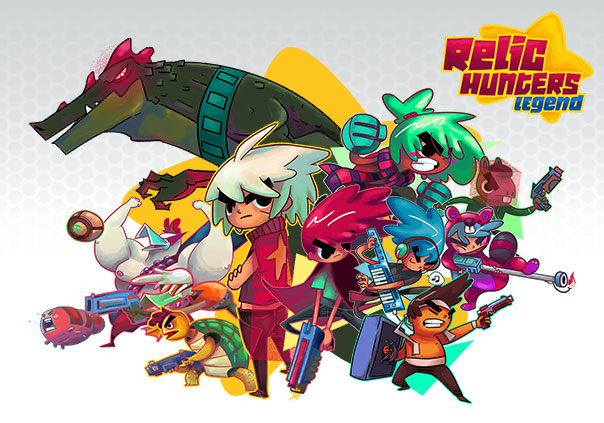 This newest iteration of the Relic Hunters series will features new weapons, enemies, stages, characters, and crisp 2D/3D mix visuals. You will be able to explore an open world inspired by the original Legend of Zelda through a top-down perspective as you follow along with a story about friendship and time travel. The levels that you traverse will have both vertical and horizontal mobility, making the game feel much more three dimensional while your entertaining cast of characters function in a much more two dimensional manner. Many of the items you come across will be randomized, which after being combined with a deep RPG system yields thousands of possible character builds to experience and try out.

Your friends will be able to join up with you as well! Relic Hunters Legend will support online co-op for up to 4 different players so you can all experience chaotic daily runs, endless games, and fast-paced battles alongside one another.

With an evil villain on the loose who has stolen the very past itself, it is up to you and your friends to save the entire galaxy. Will you succeed or will the past become lost for all of eternity? Find out in Relic Hunters Legend!

Yesterday, Rogue Snail ended their Kickstarter campaign for Relic Hunters Legend, and wound up with a whopping 55,185 dollars! 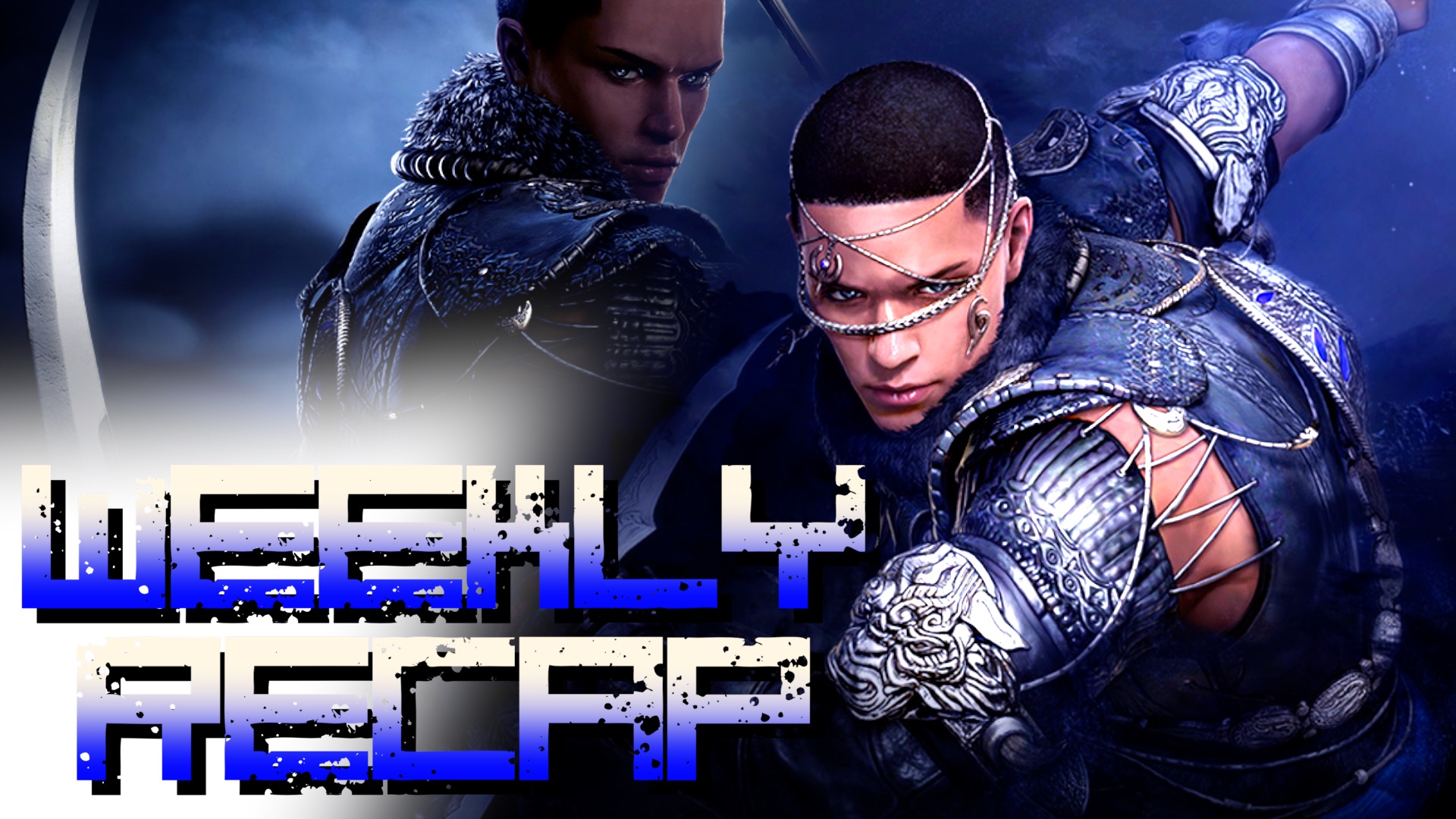 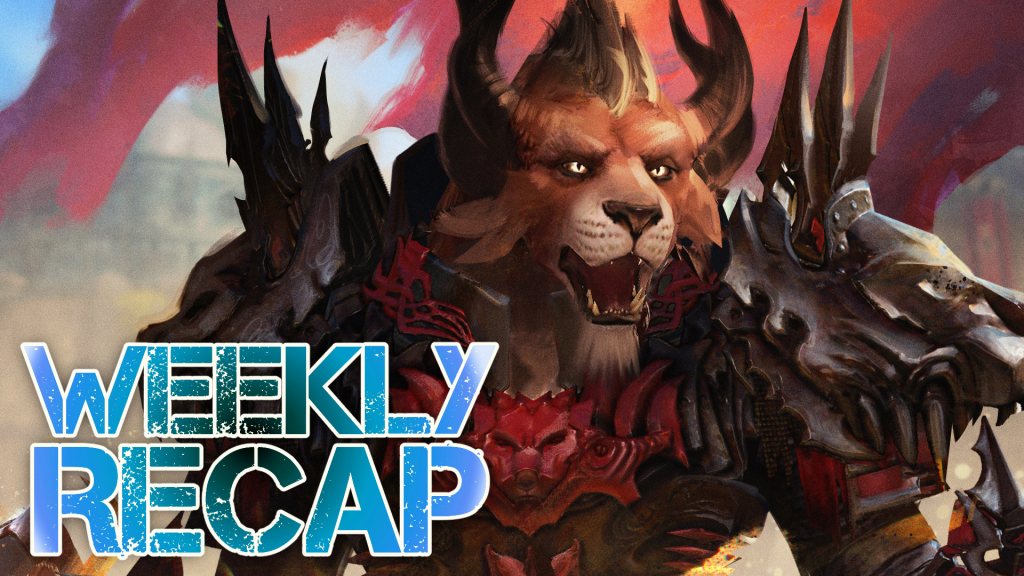