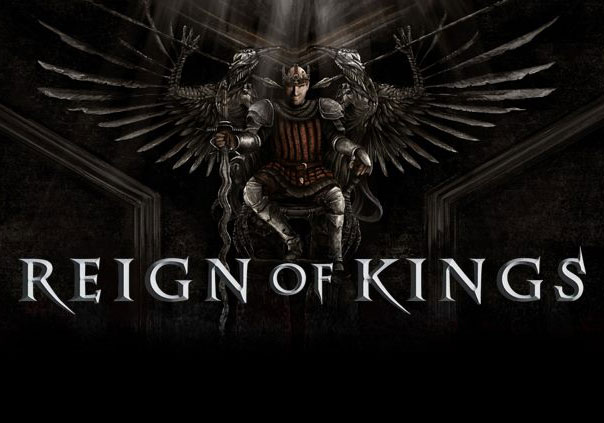 Reign of Kings is a 3D online survival game with a medieval setting.

►Players will need to outwit and outplay other players to survive in a punishing open world full of medieval warfare. Players will be able to customize their own character and experience many aspects of medieval warfare like building castles, using trebuchets and ballistae to conduct sieges of enemy fortresses, taking enemies hostage, and executing them when necessary to deal out some medieval justice all in a first-person view.

►Both ranged and melee weapons can be created to use against other players, including one-handed swords, two-handed swords, axes, maces, throwing stones, javelins, rocks, and bows. In order to defend themselves, players can craft armor which they can wear and build their own fortresses out of a variety of materials like sticks, thatch, clay, wood, and stones. Players will be able to automate the gathering of some materials like water and grain by building collection stations. Production and refining stations can also be constructed which can be used to craft items or upgrade them. The stations themselves can also be upgraded so that better items can be crafted and better refinement options can be chosen from.

►The ultimate goal of Reign of Kings is for players to take over the Anicent Throne, which can be claimed by any player and will allow players to tax anybody under their dominion, and give them access to an Ancient Crown and Ancient Sword.

►With realistic resource collection, a taxing death model, and the ability to capture and execute other players Reign of Kings is truly bringing some complexity and challenge to the survival game genre.

No, and don’t expect any, it’s pretty much abandonware. 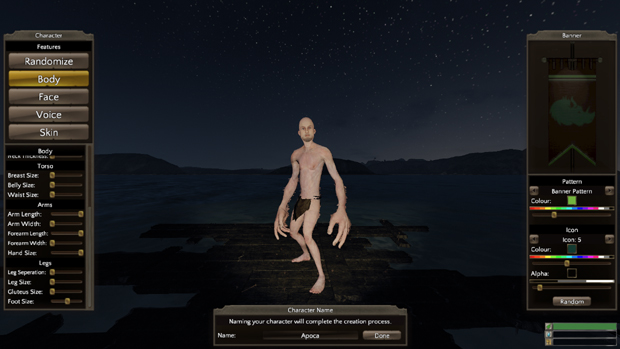 Reign of Kings is a new project being brought to us by the same guys that developed StarForge.

Reign of Kings Inside House 2

Reign of Kings Inside House