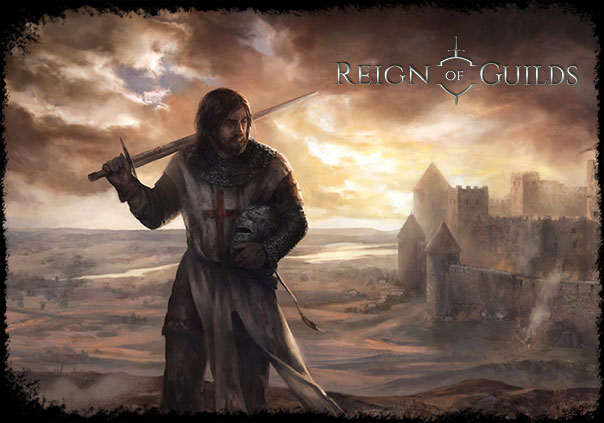 Reign of Guilds is a medieval themed MMORPG built from the ground up with player-run organizations in mind. Create clans, make wars, pledge alliances, conquer rivals, trade with allies, rule over territories, and manage populations as well as economies to rise up and rule a kingdom of infinite potential.

But before you can claim the throne you must prove worthy! Train a variety of professions such as the assassination arts, barbarianism, bladesmithing, thieving, necromancy and more. Once fit for battle, take to the frontlines among your comrades and fight for castles and magnificent titles.

Though you may be strong, take care to avoid complacency. The world is a dangerous place taking inspiration from old-school hardcore systems where there are no safes zones to speak of, you can lose your exp and loot anywhere.

And tying it all together is the karma system, the ebb and flow of the world blessing the good and casting aside the vile. Play with honor and take advantage of benefits such as spawning closer to a city, but go for underhanded tactics and wake up in the far reaching wilderness.

From warrior to leader, to count, to king, and tyrant or legend – what does fate hold for you?