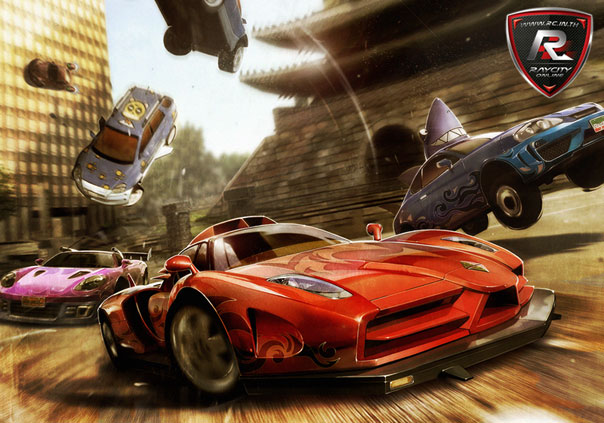 RayCity is the second free to play racing MMO to feature a persistent game world after Drift City. The game offers plenty of single player and cooperative missions to familiarize players with the controls, and unlock access to greater parts of the city. Missions also reward cash which can be used for parts upgrades and other decor. Competitive racing is the main gameplay attraction and RayCity delivers. With up to 20 participants per race, and plenty of tracks to chose from, there’s always plenty to do. Like Drift City, RayCity boasts real cars, and some extreme custom designs. The gameplay is also similar; the arcade feel does take away some realism, but its way more fun boosting down the track and easily recovering from crashes than just hitting forward and making controlled turns.

Racing Mode – Race with up to 20 players on various tracks. Race modes include single, team, and guild.

Speed Racing Mode – A twice daily event where huge groups of players race between pre set points around the city. Place in the top percentiles and earn special rewards!

Car Customization – Start with a base model and customize every aspect of your car. Engines, body parts, and the exterior. Decals, paints, rims, and other accessories give each car a unique look. 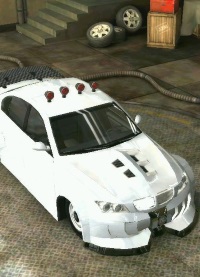 RayCity is a fun racing game with has a certain 'high quality' feel to it.