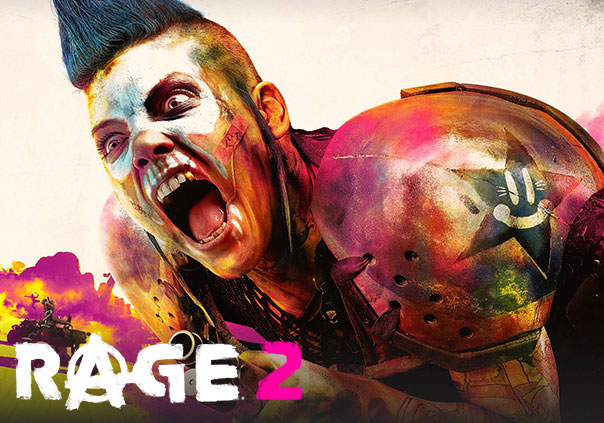 If there’s anyone that knows First Person Shooters, it’s id Software. They’ve been making games like Wolf 3D and Doom since the early 90’s. Without them, FPS games might not even be a thing. Put those guys in a room with the fine folks at Avalanche Software, who have demonstrated their panache at open world games with the Just Cause franchise, and the result has the potential to be a thing of beauty.

Enter Rage 2. An Open World FPS set in a dystopic, lawless future. If it’s got wheels, you can drive it. If it moves, you can kill it.

Play as the Last Texas Ranger. Er, no, not that guy. Wield a variety of upgrade-able weapons, unleash powerful Nanotrite abilities, or push your guns beyond their normal mechanical limits using the ultimate Overdrive technique. Players will also drive and fly a variety of wasteland ready vehicles from souped up dune buggies to gyrocopters. Battle your way across the wastelands against mutants, maniacs and monsters in pursuit of The Authority. You’d better respect it. Rage 2 looks like more fun than an Andrew C.K. concert during a press conference!

I have to say, it was a lackluster year for online gaming at E3 2018 this year. 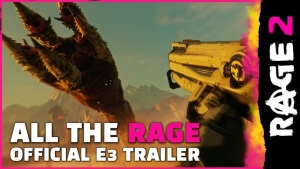