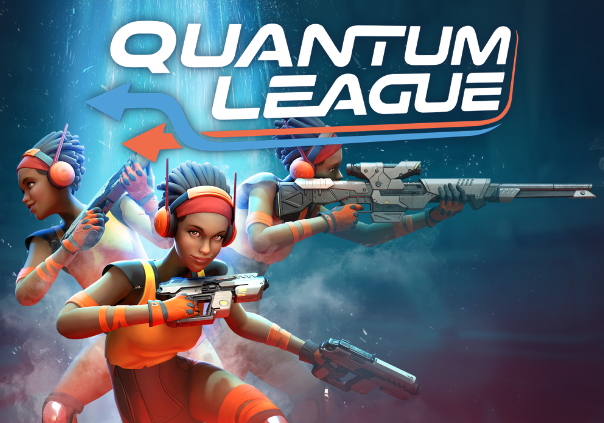 Quantum League is an arena shooter with a twist. More like a loop, really: a time loop. Developed by Nimble Giant Entertainment, this 1v1 or 2v2 shooter has you teaming up with, well, yourself! In every match, time loops back, and your previous incarnation will play out exactly as you did before. Utilize these loops strategically to conquer your opponents every time!

► 1v1 and 2v2 Action: Go head-to-head with another player, or compete with a friend!
► Time Loop Mechanics: Play around, win or lose, and play it again with a clone of what you did before! Use your clones tactically to pin down your opponents.
► Multiple Arenas: Athletes have to be ready to face any challenges, and Quantum League features many arenas to truly test your skills!
► Defeat Isn’t the End: Got gunned down? Don’t worry! You can still take actions even when dead, and your clone will perform them on the next loop.

Unknown at this time. 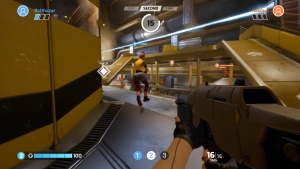 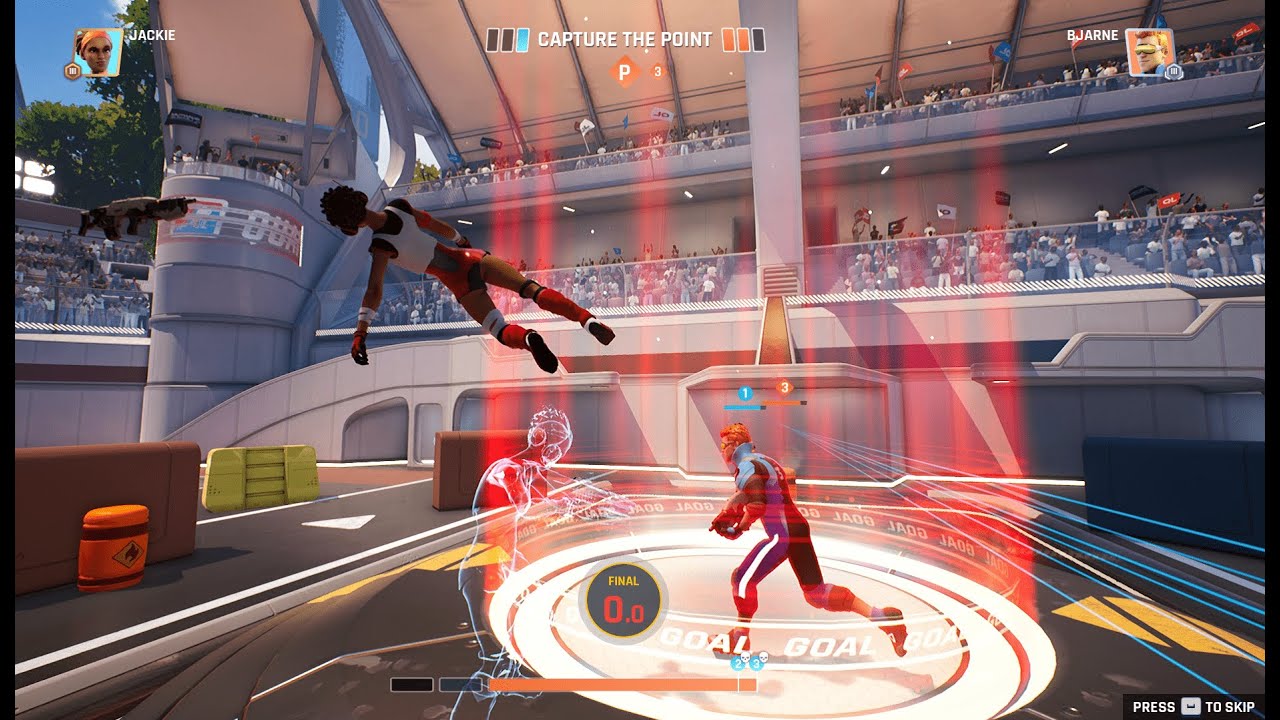 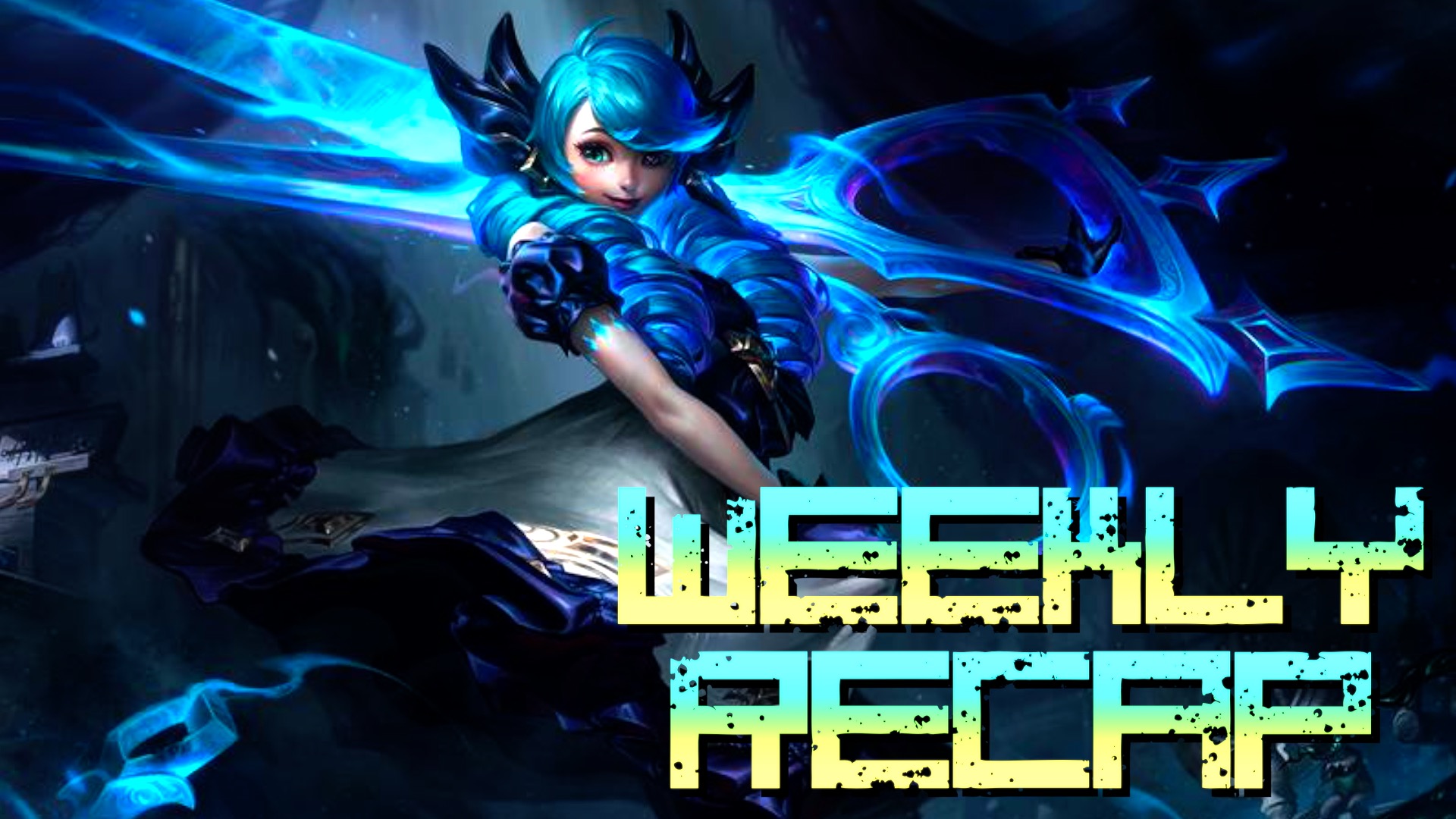 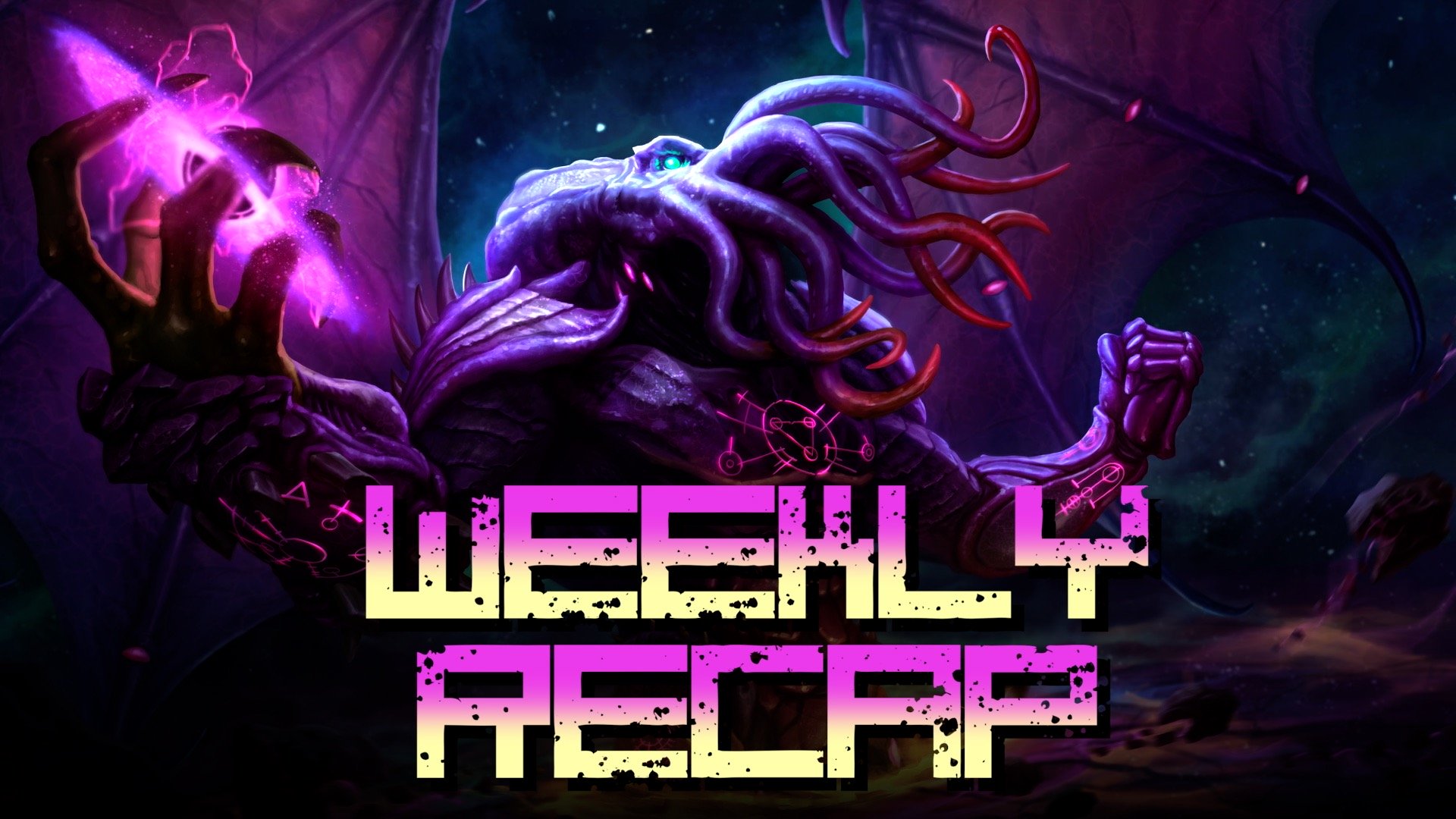 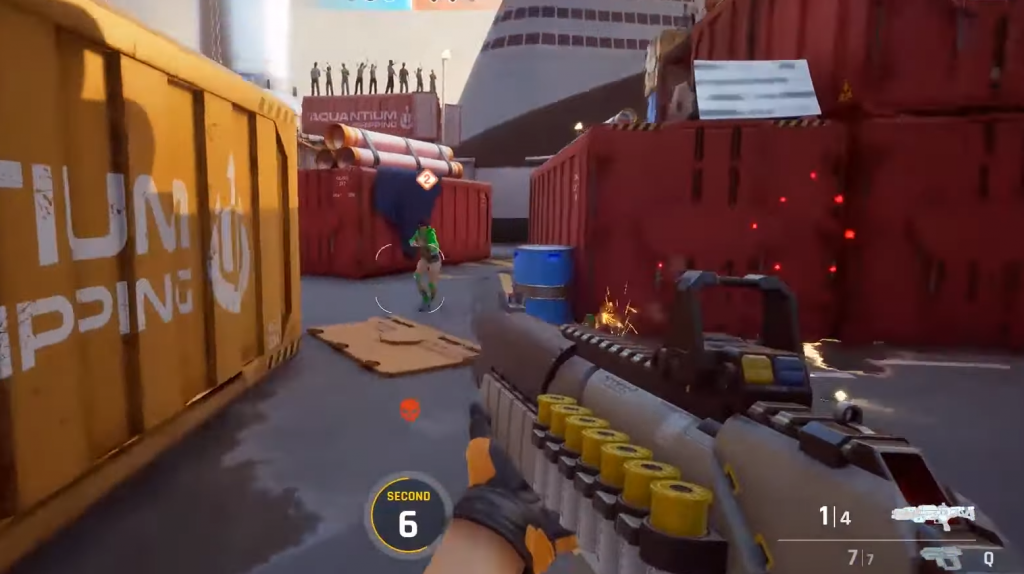