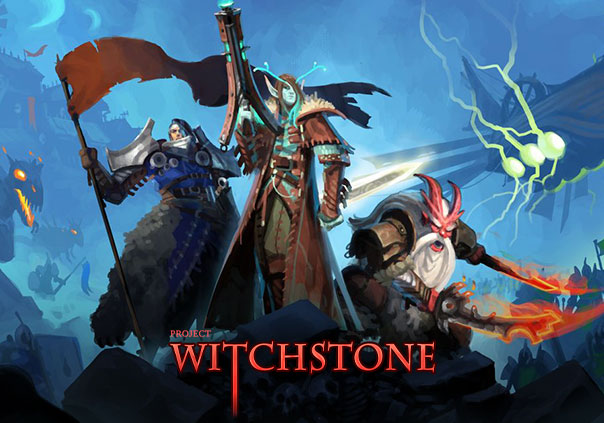 Project Witchstone is a living world sandbox RPG where your actions have consequences and the world around you molds itself to your gameplay.

A newly-colonized island is teeming with conflict. Competing factions wage subtle wars for control of the resource-rich land. Who will you ally with, and who will be an enemy? You never know who could betray you, or which unlikely allies might become your most steadfast friends.

►Actions have consequences. Murdering a guard will result in his allies being suspicious. But if there’s no proof, they won’t act on it!

►Inspired by classic pen-and-paper RPGs in an effort to give the illusion of a true living and breathing world that evolves with your gameplay.

►Branching conversation paths based on a variety of factors leading to a deep roleplaying experience.