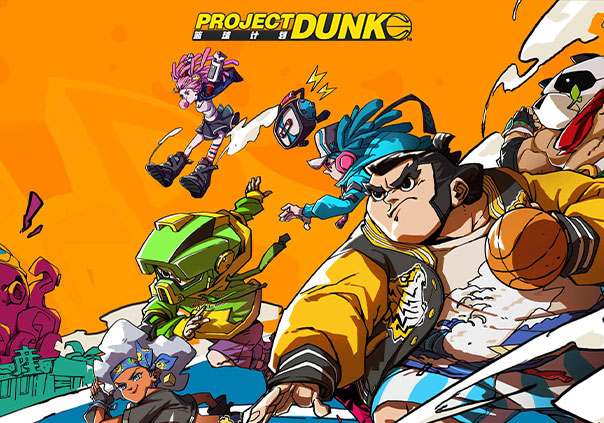 Project Dunk is an online multiplayer street-basketball game featuring violent on-the-court action where attacking the opponent is both permitted and necessary to win.

“In the alleys of the city, the old “street basketball” has been injected with new vitality. In order to show their attitude of freedom, the street youngers created the “Vio-Ball” sport, which allows players to use any skills and techniques to win the game.”

►Yin & Yang: Balance a stalwart defense with an aggressive assault to carve out a path to victory.

►Unstoppable Mega Move: Unlock exclusive abilities and unleash them on the court to turn the tide of a desperate match. 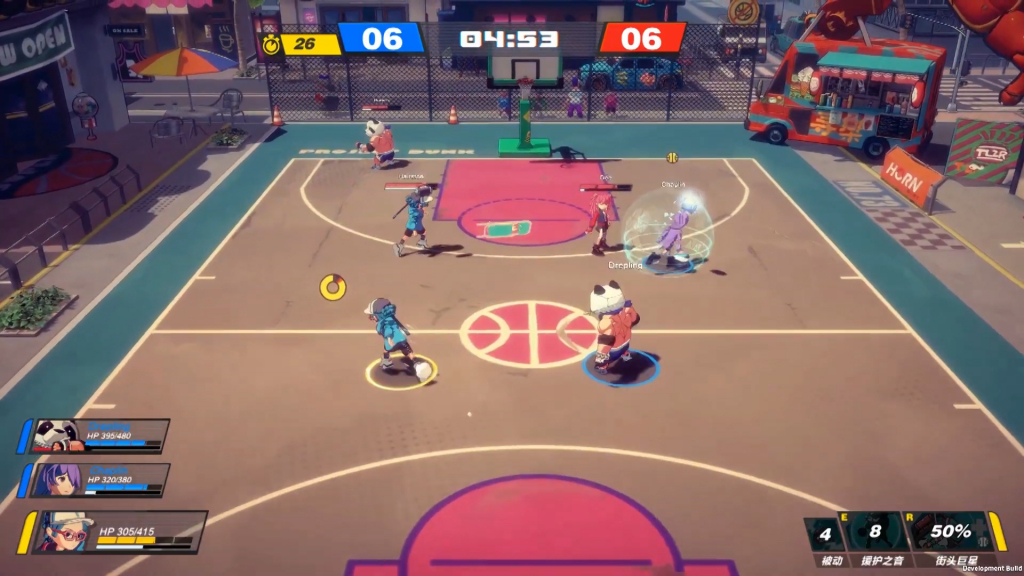