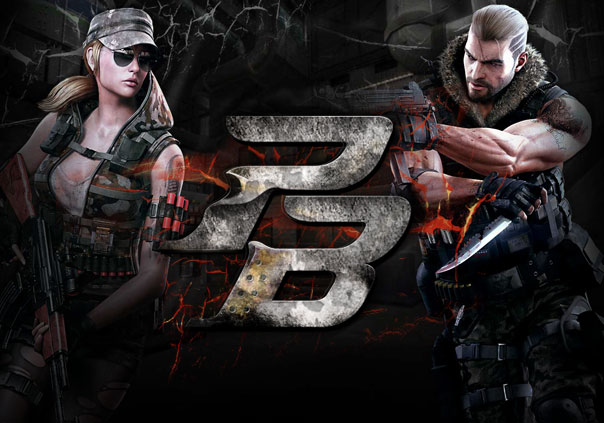 Piercing Blow is a lobby based online shooter. Like most free FPS games, Piercing Blow is tactical shooter with a modern theme. The game was originally released in Asia as “Point Blank,” but is available through SG Interactive as Piercing Blow. The game can be played in both North America, Europe, and most other regions in the world. In its core, Piercing Blow plays a lot like many of the other tactical MMO shooters currently available. Anyone who has played games like Combat Arms or Cross Fire should be able to familiarize themselves with Piercing Blow quite easily. Some of the game modes in Piercing Blow include:

Deathmatch – Even though this game mode is called deathmatch, it’s actually a team deathmatch. Two teams fight against each other, and whichever team reaches the a predetermined amount of kills first or has the most kills when time runs out wins. Players will respawn if they die.

Demolition – The standard Counter-Strike style plant the bomb, defuse the bomb game with two teams. One team must plant C4 at the designated bomb site or wipe the other team one, while the other team must prevent the C4 from going off or simply wiping out the opposing team. Upon dying, players will not respawn until the beginning of the next round.

Sabotage – Each team must destroy the opposing team’s objective to win while defending their own objective. Players will respawn if they die.

Search & Destroy – Whichever team eliminates the opposing team wins. Upon dying, players will not respawn until the beginning of the next round.