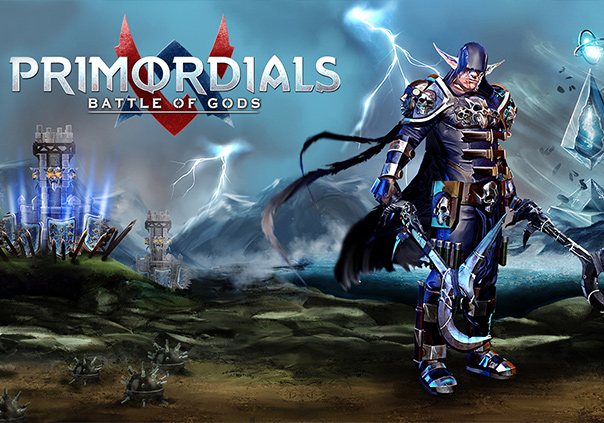 ►Simple Cycle: Manage your various resources and rule over your kingdom to fuel the war effort.

►Winning Plays: Assign upgrades and experiment with build synergies to uncover the path to victory!

►Got Ya: Stay one step ahead of the competition by countering their units, outpacing their economy, and devastating their forces with well-timed abilities. 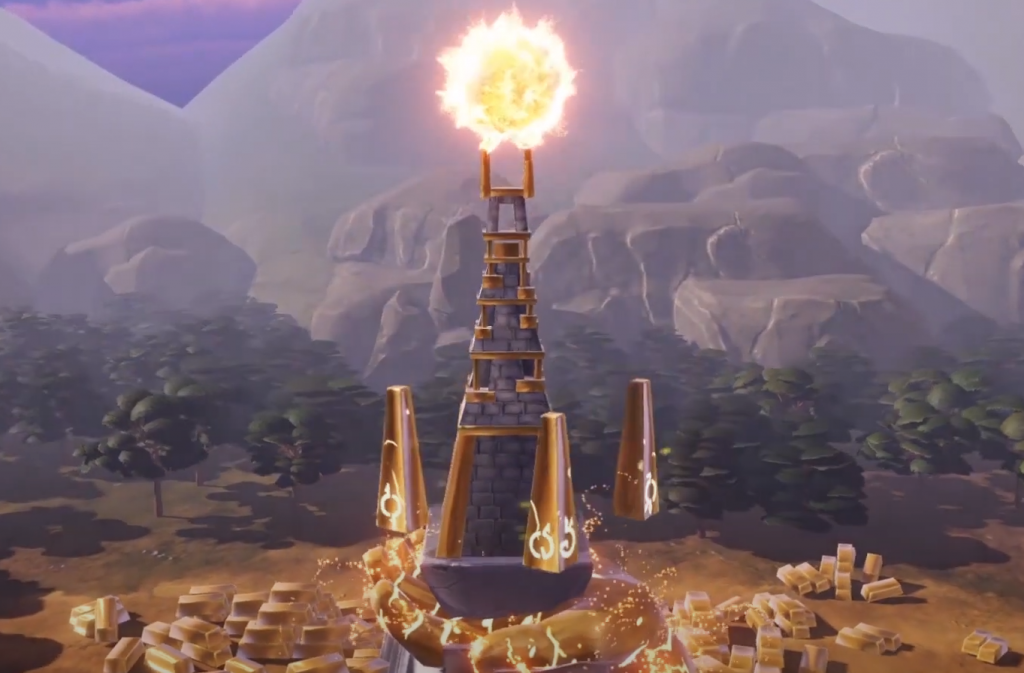 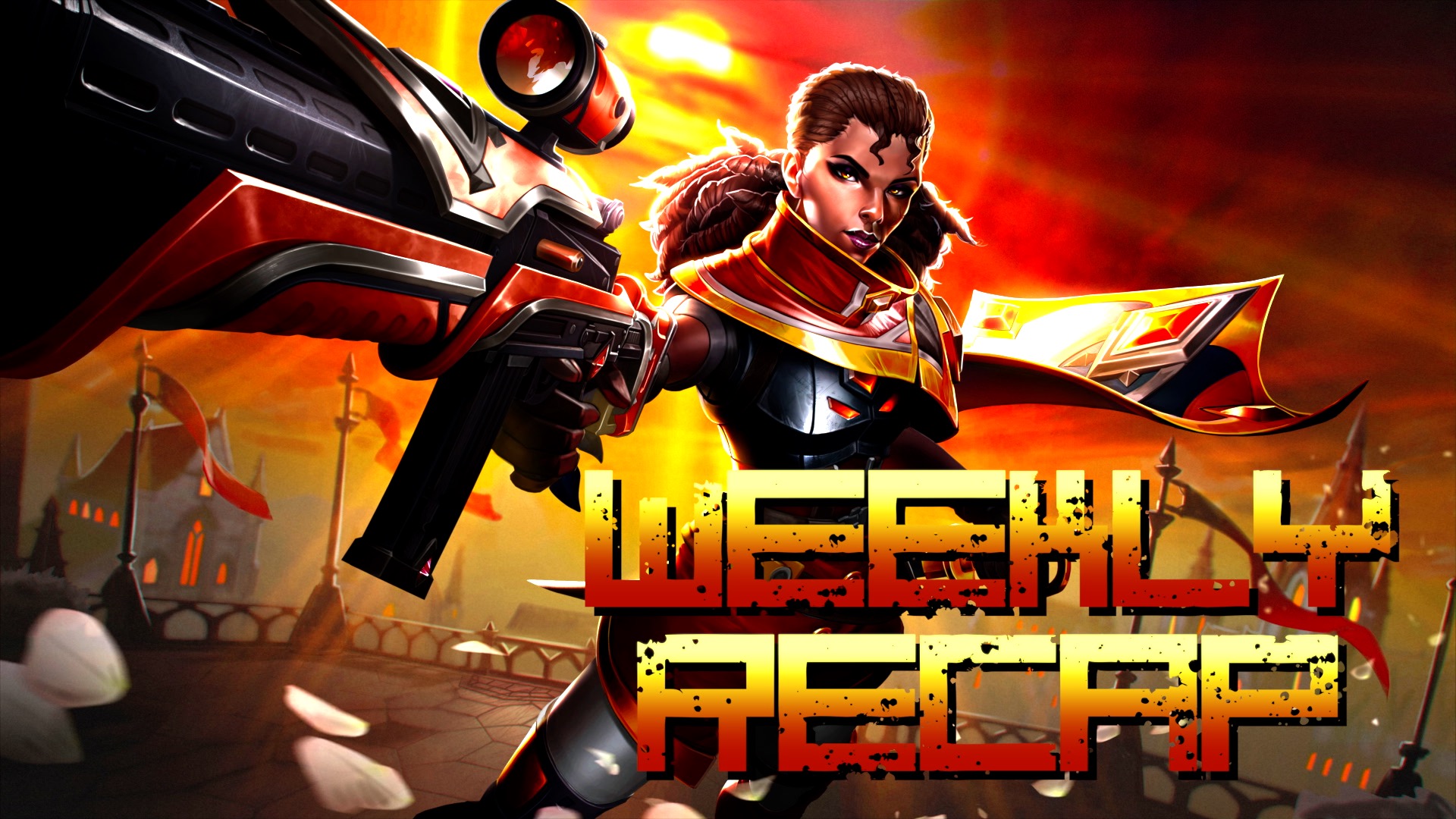 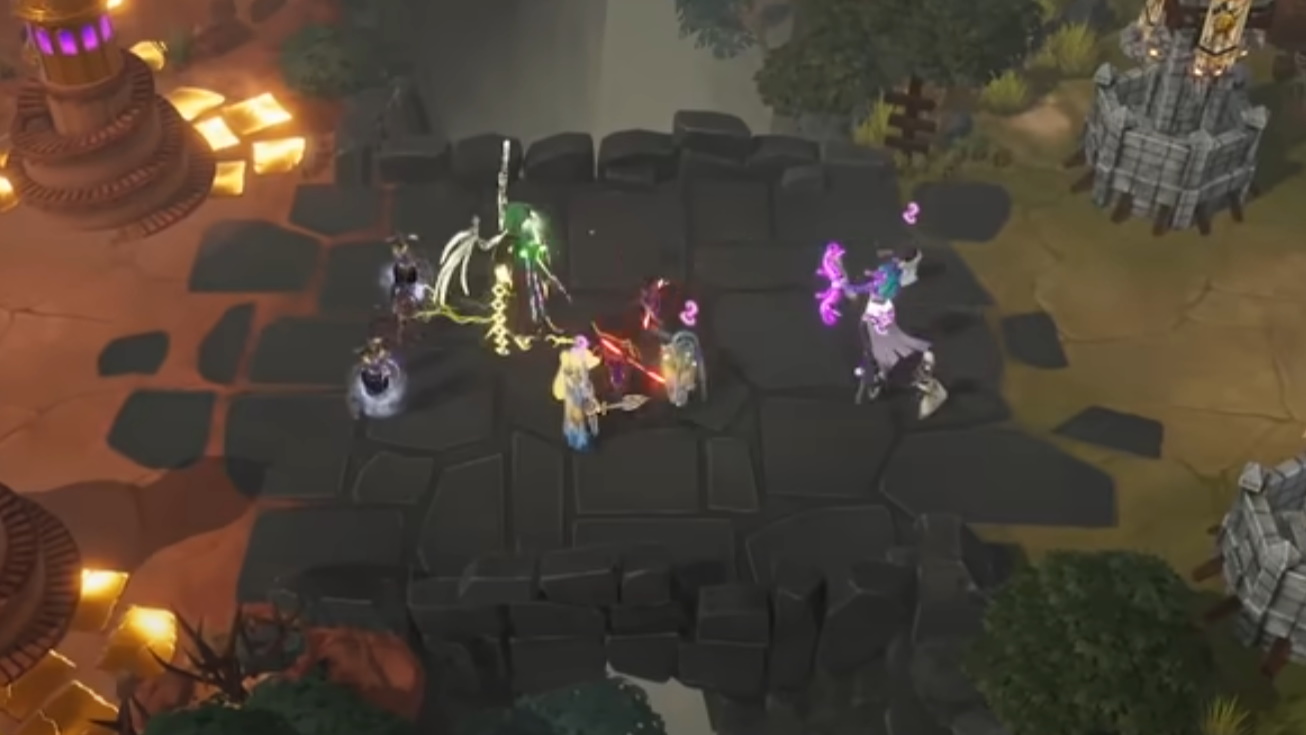 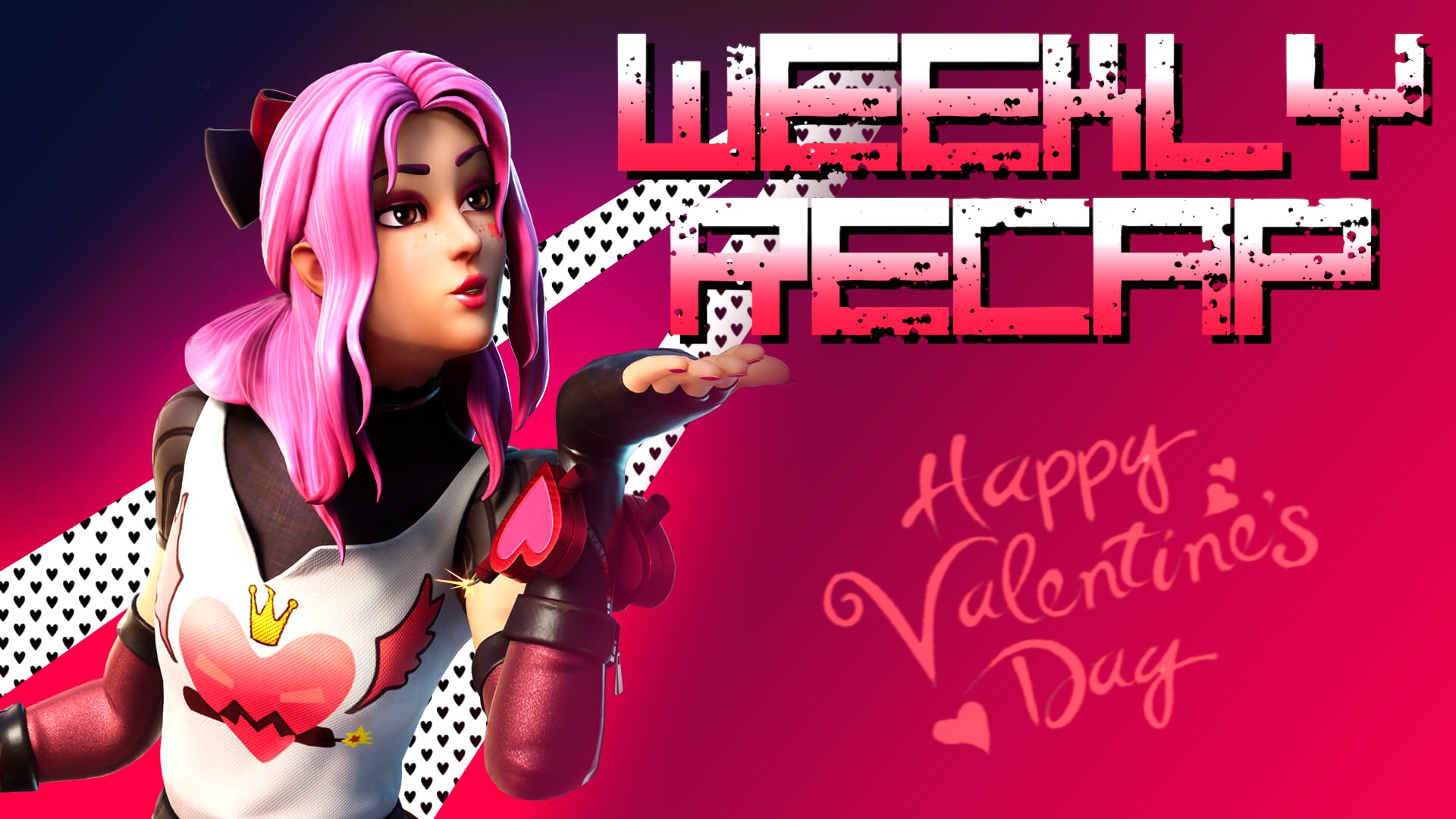