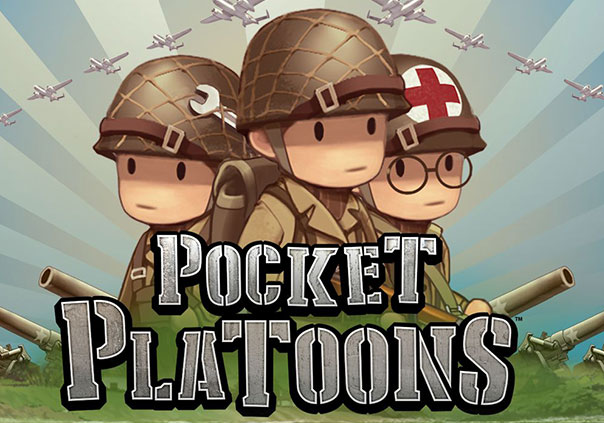 Pocket Platoons is a mobile tactics games by En Masse entertainment. Take command of your own pocket war by deploying units strategically to maximize strengths and minimize weaknesses, recruit, train, and control an unstoppable military force.

Build your own army: Construct a base of operations and prepare for battle. Rally your troops to smash the enemy or train them to defend your position. Promote officers to customize their skills.

Teamplay: Team with allies and create coalitions. Combine forces with your friends to fight for victory against opposing players.

Go to war: Assault Normandy with the Allies or stand your ground with the Axis! Take control of the battle to turn the tide or sit back and watch the action unfold. Choose a side and fight for supremacy of Europe!.

En Masse Entertainment, publisher of TERA — one of the most-played MMORPGs on Steam— is excited to announce today’s launch of Pocket Platoons 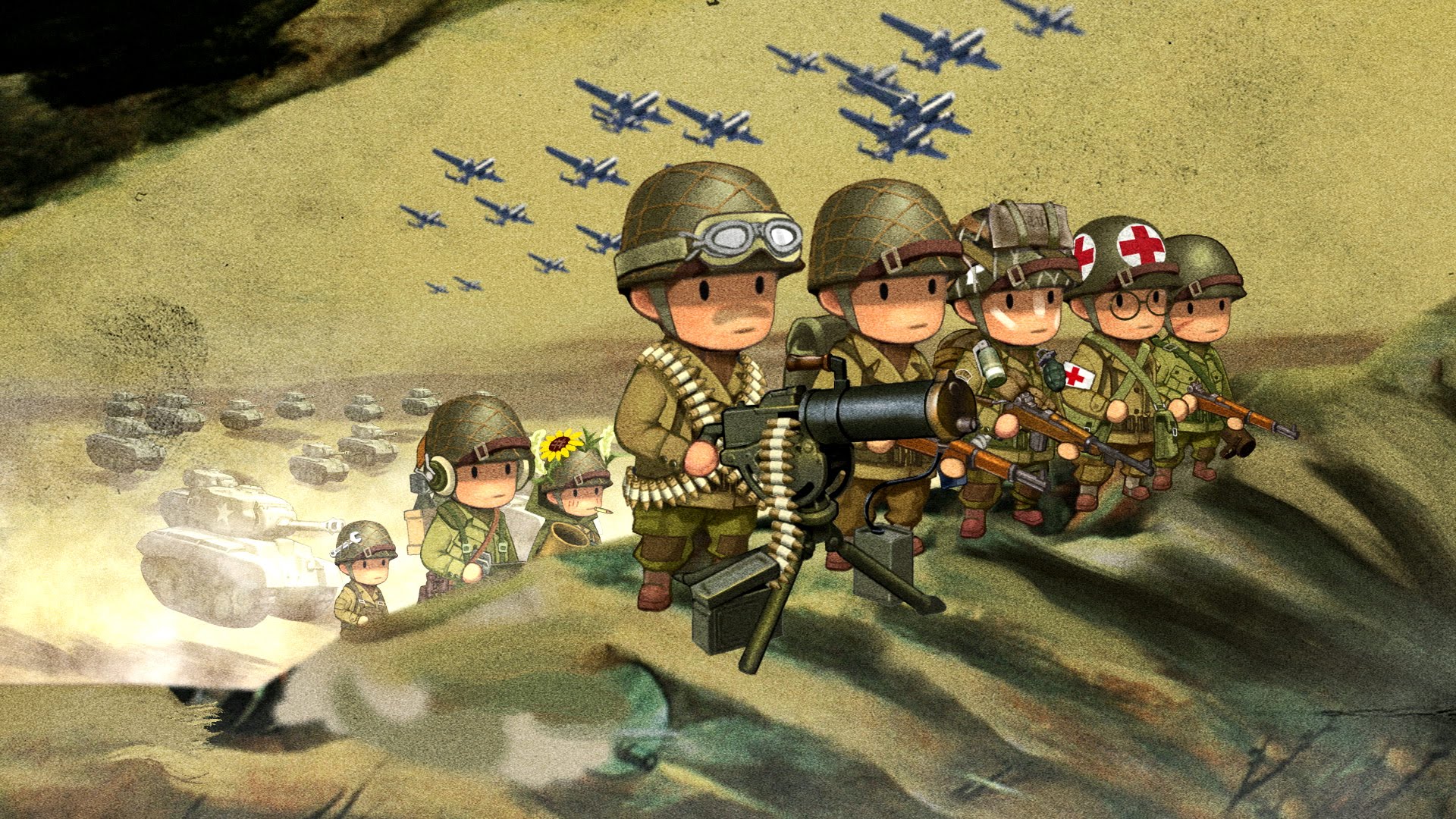 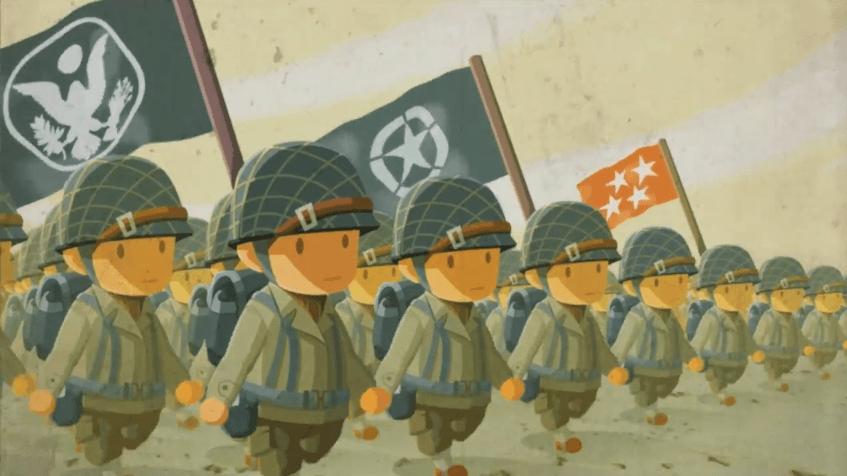