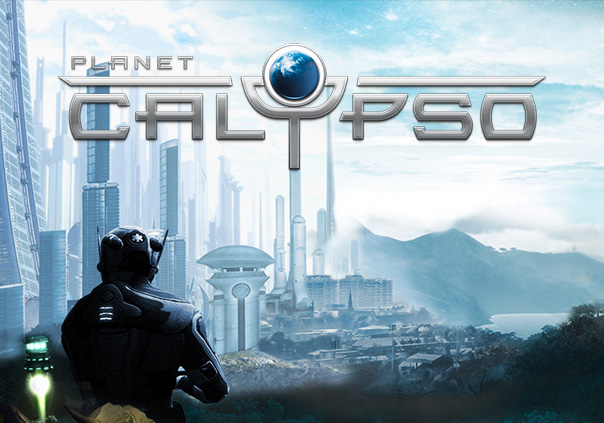 There are no classes in Planet Calypso, as the game uses a completely open-ended, skill-based system of character progression. Skills advance as they are used, making the game similar in feel to single-player RPGs like the Elder Scrolls series. Some of the paths a player might choose to take in Planet Calypso include everything from combat-related roles, whether they are a weapons specialist or support, or something as benign as a plastic surgeon to customizes the avatars of other players for a fee. The most interesting aspect of the game is the currency conversion system, which allows players to actually invest in the game, and possibly even get profitable returns in real-life currency.

If there is any herald to that apocalypse of the olden days of value and profit, Planet Calypso is certainly one of them.