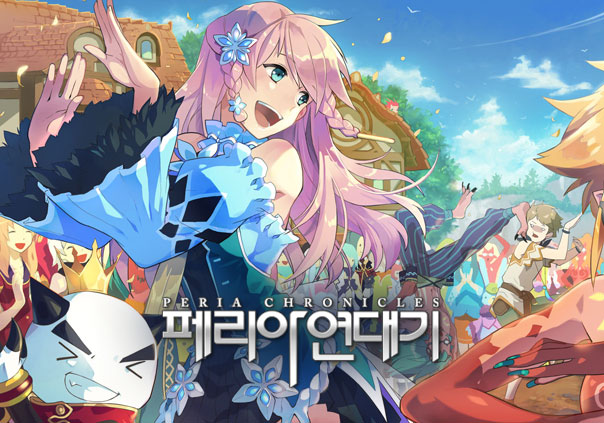 Peria Chronicles is an anime and JRPG-inspired sandbox MMORPG developed by South Korean developer Thingsoft and published by Nexon. Focused on unbound interaction, Peria Chronicles features content creation, building and sharing, along with themes such as companion/pet collecting, party-based combat and storytelling.

Anime in a game: Playing Peria CHornicles will feel like watching a Japanese animation, thanks to it’s in-house cartoon rendering engine.

Companion system: Team up with creatures known as “Kirinas” as form contracts with them. Build relationships with them, gain access to new skills and create unique tactics in battle with multiple kirina companions.

Script editing: To give players even more control over their creations, Peria Chronicles allows players access to script and code editing, so they’ll be able to tweak and create just about anything they can think of.