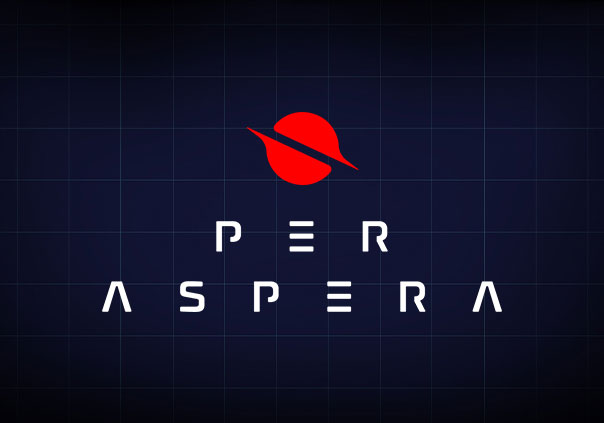 Per Aspera is a strategy game wherein you must make Mars habitable for humanity.

In Per Aspera, you take control of an Artificial Consciousness named AMI, whose prime directive is anything but simple: terraform Mars into a lush, verdant paradise and prepare it for human colonization. But you aren’t the first to attempt this mission, and as you face the hardships before you, in time you may uncover the truth of their fate.

►Per Aspera puts the science back in science-fiction, utilizing real world physics and scientific theories to fuel your technological research.

►Narrative focused strategic gameplay that lets you attempt to discover what happened to the last people to attempt terraforming Mars. Can you avoid making the same mistakes they did?