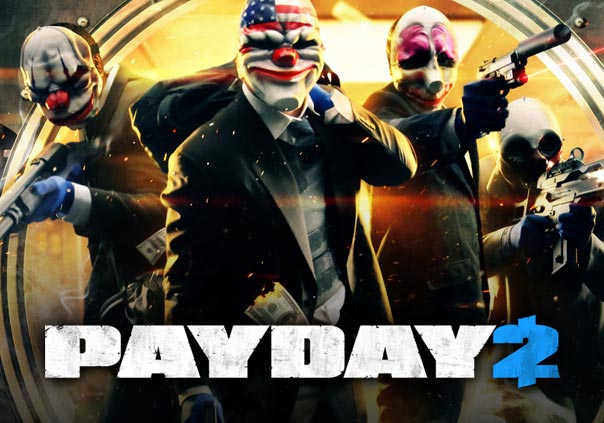 Payday 2 is a 3D four-player cooperative shooter developed by Starbreeze Studios. In Payday 2 players will take on contracts of their choosing as they go on the most immense crime spree ever to have taken place in Washington DC. Payday 2 is available on Steam, PS3, PS4, XBox 360, XBox One, Nintendo Switch, HTC Vive and Occulus Rift.

►Contracts can range from small objectives like robbing a convenience store all the way up to bank heists and even cyber-crime.

►Up to four friends can take on hits together and as players progress alongside their crew their contracts will become more difficult, but all the more rewarding. New gear will also become unlocked to further customize their characters.

►Players can also use different skill trees to specialize their characters’ skills in regards to four different types of criminals: Ghost, Enforcer, Technician, and Mastermind. Players will need to tactfully invest in these skill trees as each has its own unique benefits and downfalls, even allowing players to mix between different skill trees.

►Player masks can also be customized with different patterns and color combinations. 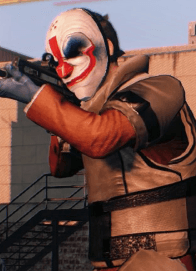 505 Games and OVERKILL - a Starbreeze Studio, today announced that PAYDAY 2: Crimewave Edition will be available across Europe on 12th June.

Payday 2 On The Roof