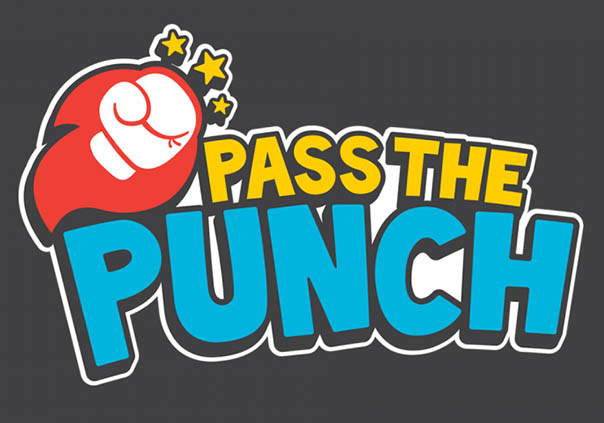 Pass the Punch is a 2D side-scrolling beat’em’up inspired by Saturday morning cartoons of the 80s and 90s.

“Pass The Punch follows the story of Rush, a resident of New Atlas, as she fights the dastardly villains King Crab and Red Velvet, who are hell-bent turning Rush’s favourite hangouts into lifeless, corporate franchises. It’s up to Rush and her three friends to claim back their city for the people!”

►Day Dreamer: Take on the role of lovable characters like Rush, Beetle, Wizard, and Claud whom each feature their own unique look and gameplay based on their everyday hobbies.

►Army of Weirdos: Go it solo or grab a friend for some local co-op to fight King Crab and his legion of strange minions.

►Harmonious Action: Work in lock-step with your brawling buddy and uncover the ability to perform devastating ultimate attacks based on the moves that make them up.