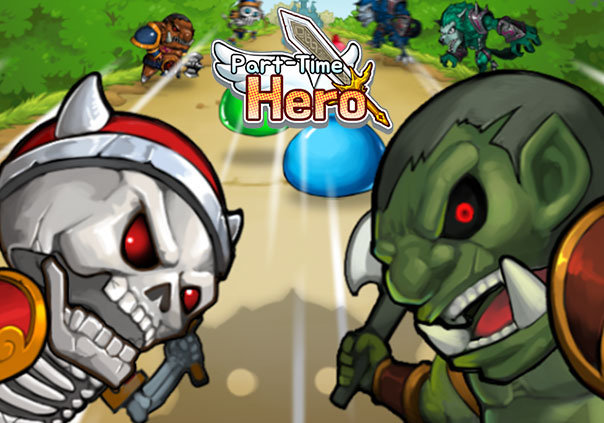 Want to be a hero but you don’t have the time for it? Then become a Part Time Hero! Part Time Hero: Monster Mayham is a mobile RPG created by APPZIL. As a very simplistic game, players can touch their screen to make their hero attack and defend at any given moment.

Battle against endless waves of monsters and earn EXP for as long as you want, go berserk on your foes and throw every single attack possible at your enemies, and team up with girl ladies to battle alongside you.