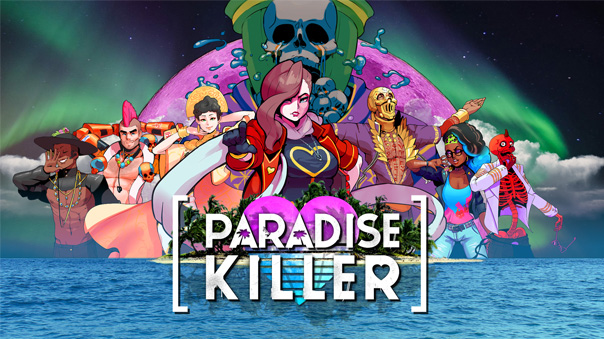 Paradise Killer is a 3D story-rich open-world adventure game featuring super sleuth Lady Love Dies as she tries to learn the truth behind a mysterious murder.

“An island outside of reality. A rogue human civilization hoping to resurrect dead alien gods. A murder behind locked doors.

Paradise is an island that regenerates every few millennia. The psychic power that the alien worshipers within release into the universe is meant to feed and eventually resurrect their fallen deities. But this force also attracts undesired interest from demons, who eventually corrupt each island — until a new alternate reality is birthed by the Council.

The system isn’t perfect, but it will be one day — on Perfect 25, the next island-to-be. But on the eve of rebirth, the Council is murdered and Paradise is killed.

In the aftermath, the “investigation freak” Lady Love Dies is summoned from exile to find the culprit. This is the crime to end all crimes.

►Ace Attorney: Chase down leads and build a case against one of the many potential killers in your unrelenting pursuit of justice.

►Law and Order: Revisit your collected evidence and recorded testimony with the help of Starlight, your ever present personal computer and electronic assistant.

►Outside Normal: Dive deep into the island’s alternate future and dig up bizarre relics to learn more about the peculiar world you’ve found yourself in. 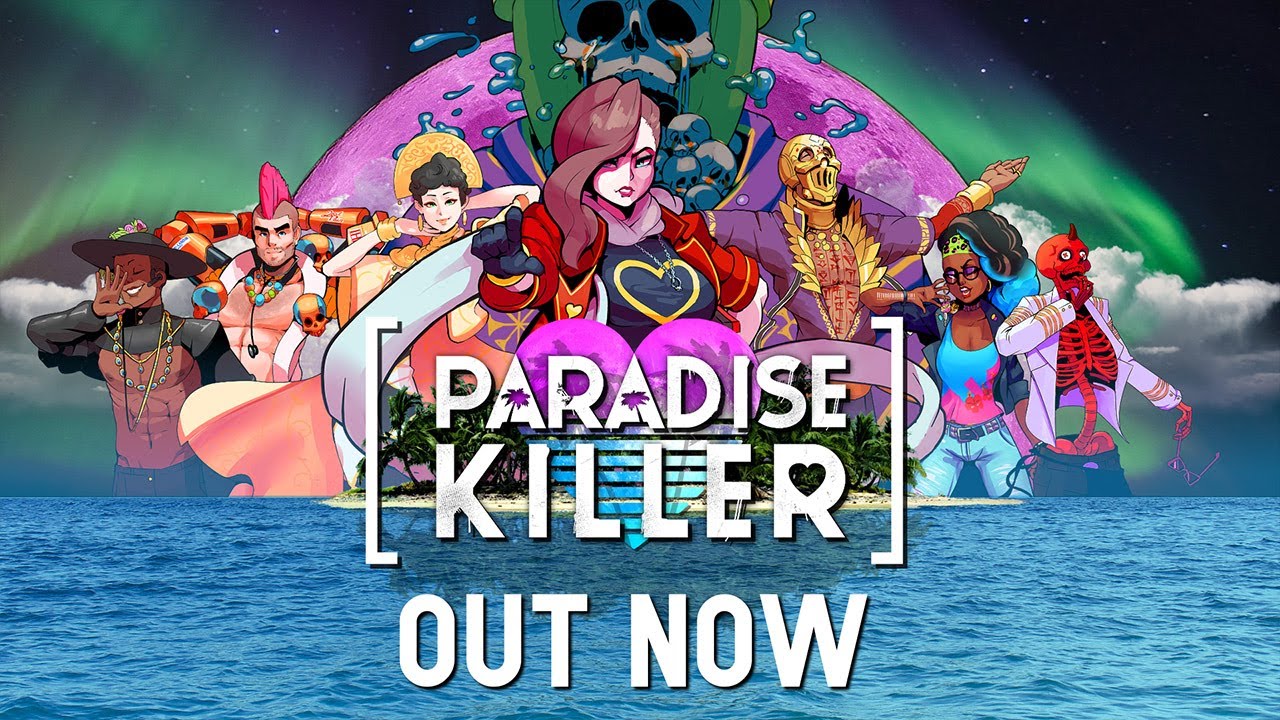 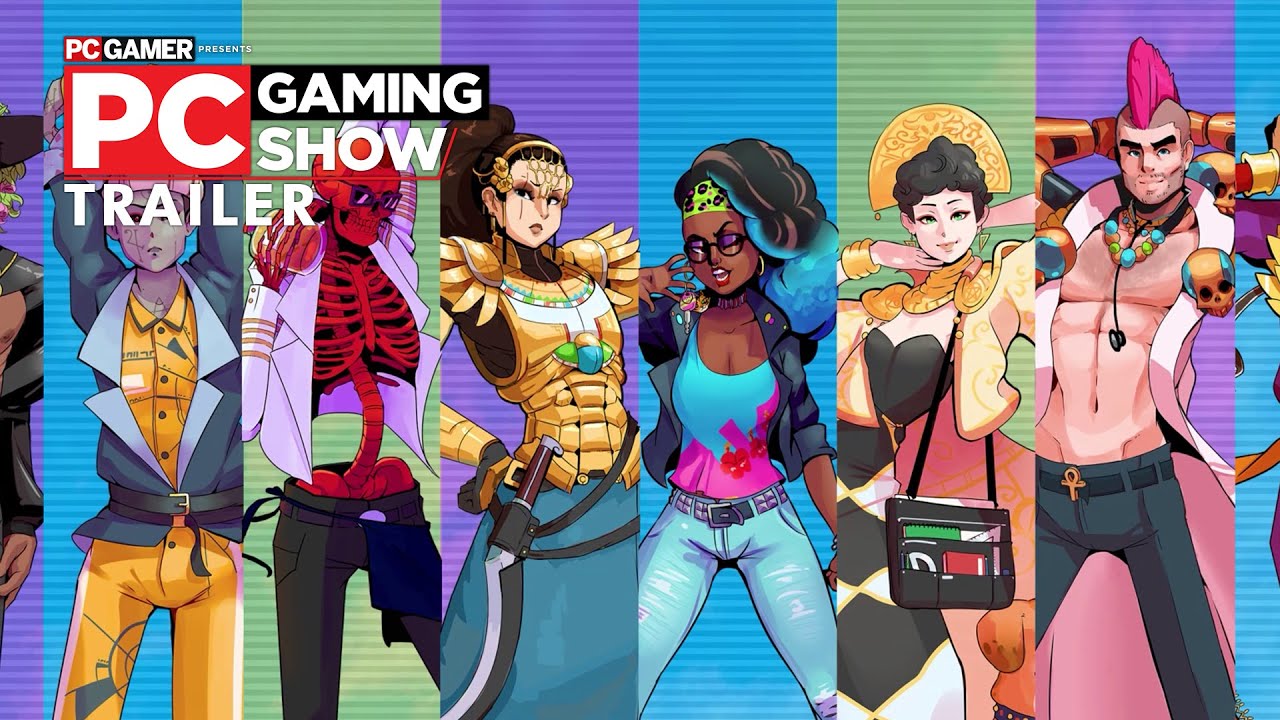