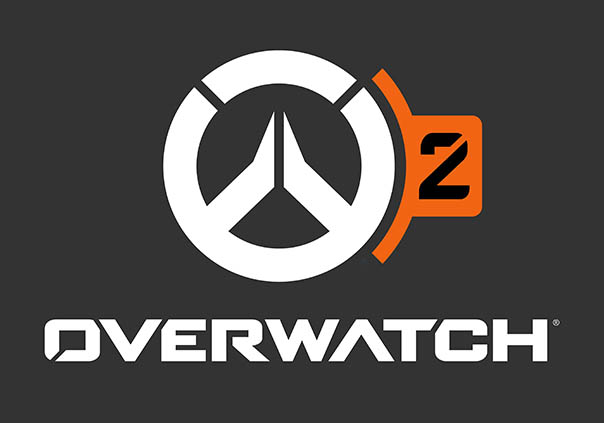 Overwatch 2 is a 3D hero-based first-person shooter expanding on the Overwatch universe without leaving its multiplayer fanbase behind.

“The nations of the earth are under assault. As the omnic forces of Null Sector launch a barrage of surprise attacks around the world, the planet’s governments and militaries prove quickly outmatched—and the remnants of the fearless strike force once known as Overwatch rally to make a valiant stand.  Now the world’s heroes must each decide whether to answer the call to reemerge, reunite, and serve as a beacon of hope in a new era of crisis.”

►Global Offensive: Team up with three other players and challenge a series of action-packed Story Missions where you’ll confront waves of escalating threats from across the globe. Not only must the forces of Talon and Null Sector be stopped before than can cause catastrophic damage, but there are also peculier mysteries to be found behind the omnic crisis.

►Earth Defense Force: Go above and beyond the call of duty in endlessly replayable Hero Missions which feature a variety of thrilling set-pieces, challenging objectives, deadly enemies, and more. As you progress you’ll be able to unlock powerful personalization options for each of your favorite heroes!

Note: Players who own the original title will be able to access the sequel’s multiplayer portion completely unhindered. 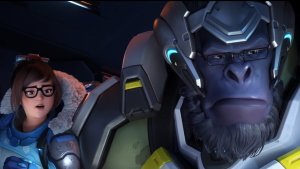 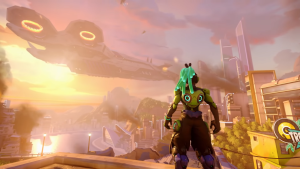