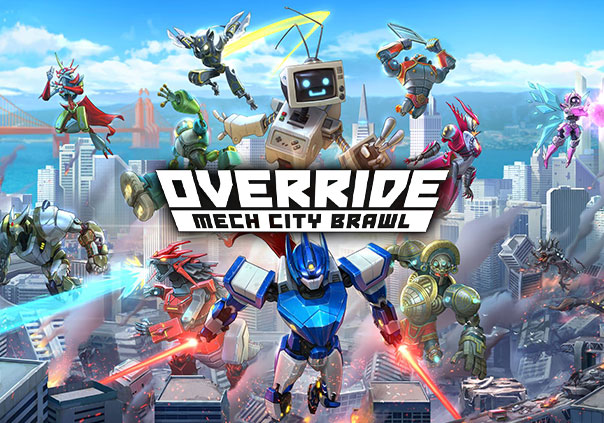 Override: Mech City Brawl is a 3D fighting game that puts you in control of a towering combat robot.

►See new places, and smash them up! Visit real locations from around the world, such as Tokyo and Mexico City, and leave them in rubble!

►16 different powerful mechs to choose from.

►Customize your mech’s accessories and appearance before taking them online in one of the various game modes. Or, play through the single player campaign.