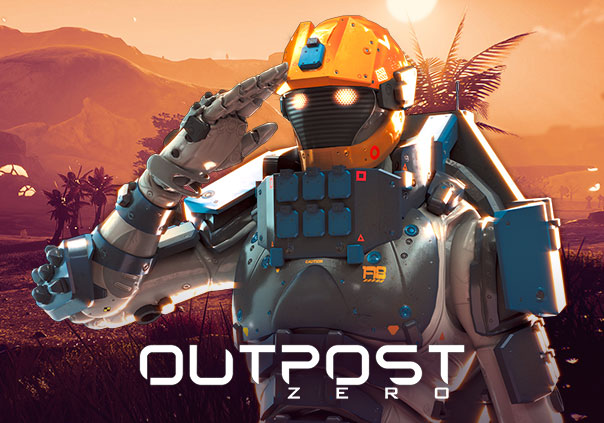 Outpost Zero is an sci-fi themed online multiplayer base-building survival game taking place on a dusty and lawless alien world. Form corporations with your friends and take command of a robotic scout army to build outposts for human colonies. But beware, there will be a lot of competition.

Also trying to cash in on the gold rush will be rivaling player-run companies, as well as feverishly defensive natives, rampaging pirates, and destructive raiders. Defend against their attacks and counterattack by leading A.I minions into battle. Do well enough and maybe you’ll even be able to destroy enemy strongholds and steal their valuable resources.

Of which, resources play an extremely important part in your rise to dominance. Colonize the planet to mine, harvest, and create supply chains to build a powerful and stable economy. Use those earned materials to craft upgradeable equipment such as railguns, jetpacks, and kevlar. 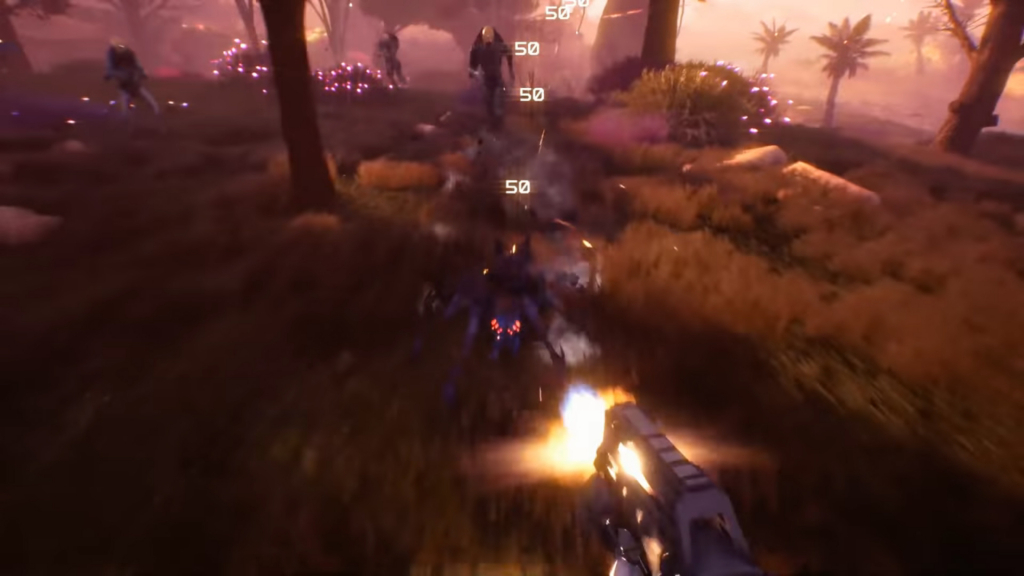