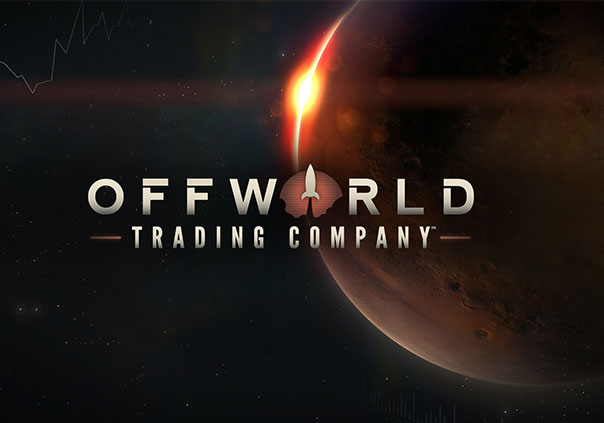 Offworld Trading Company is a sci-fi real-time strategy game developed by Mohawk Games and is available for purchase on Steam Early Access for PC and Mac. In Offworld Trading Company players will be given the chance to travel to Mars and exploit its plethora of untapped resources, participating in a brand new type of market. Players will also need to lead their very own colonies in economic warfare as they try to become the most supreme economic power on Mars.

As you expand various technologies will be able to take part in a variety of activities like corporate espionage or even patenting your newly discovered technologies. These are what will help you drive your competitors out of the market. There is no military in Offworld Trading Company that will allow you to take your opponents down by force. Instead you will need to use your wit and economically sound practices to get rid of your competition. Choices will also be presented in the form of types of goods to sell, what resources need to be acquired, and even how heavily you dare dip into the stock market or doing fx trading at VT markets.

Both singleplayer and multiplayer game modes will allow players to go head-to-head with either AI-controlled colonies or other players and compete in the same market. In the end whoever has the best economic practices will dominate the competition, take over their opponents’ market shares, and ultimately assume full control of the planet’s economy. How good are you with your money? Find out in Offworld Trading Company.

Stardock and Mohawk Games have announced April 28, 2016 as the release date for Offworld Trading Company, the economic strategy game.

Players are now able to begin colonizing Mars in Offworld Trading Company, the economic RTS from Mohawk Games, as the title is now available on Steam Early Access