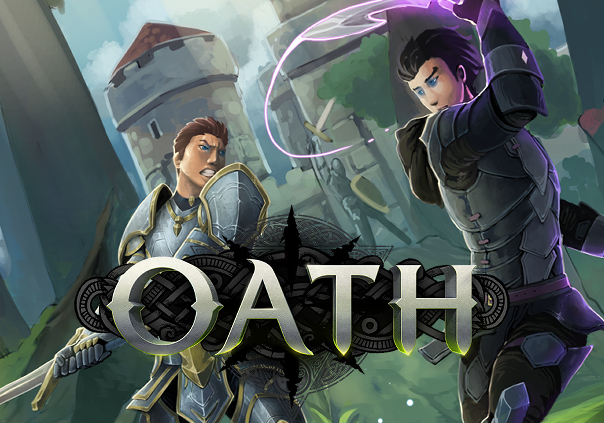 Oath is a free-to-play MMORPG, developed by Ready-Up Studios. The game plans many classic MMORPG features, including multiple classes, PvE and PvP end game, and more.

► End-game PvE will be a main draw.

► PvP has been a core focus, with arena and guild-battle modes available.