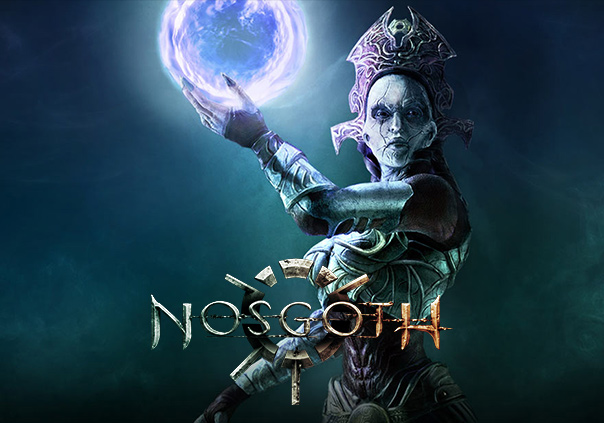 Nosgoth is a free-to-play, competitive online multiplayer game set in the Legacy of Kain universe. Choose between the ranged-specialized Humans or the brutal up-close carnage of the Vampires, and let the bloodshed begin.

Nosgoth’s iron-willed Emperor Kain has disappeared, leaving his throne empty and the world in the hands of his Lieutenants. Riven by jealousy and conflict, it was not long before the Vampire Clans began fighting among themselves. Only the threat of a newly resurgent Humanity launching a war of extinction against them could reunite the warring Clans. Now they turn their inhuman strengths on a common enemy, to stop the genocidal march of Humankind.

REAVER – CLAN DUMAHIM
The Reavers of Clan Dumahim are dexterous and stealthy predators, whose only focus is the subjugation of Humankind. As trained and talented killers, Reavers are both calculated and poised. Swift, silent and smart, these Vampires are natural hunters who can out-think and out-run the opposition.

TYRANT – CLAN TURELIM
The Tyrants are the frontline shock troops of the Vampire legions, dedicating each victory to the glory of Clan Turelim. Tyrants see themselves as ‘true’ warriors and despise those who cannot compete with them on the battlefield. Their fighting style is heavy-handed and punishing, soaking up damage as they smash a straight line to their prey.

SENTINEL – CLAN RAZIELIM
The Sentinels are devolved descendants and represent the last remnants of the once-proud Clan Razielim. Sentinels have developed large wings that allow them limited flight abilities and they use this mobility to scout and strike unsuspecting enemies from above. Dark and twisted, Sentinels are haters of Humanity.

SUMMONER – CLAN MELCHAHIM
The Summoner class is among the first definite evidence that Kain’s empire contained female vampires. Before the reveal of the summoner class only unseen character Lailah hinted at a female presence in the empire and previously it was unclear if the vampires of the Soul Reaver era were an entirely male society, though cut content for Legacy of Kain: Soul Reaver does depict some Female vampires that have a somewhat similar appearance.

Thousands of years on from when their ancestors attempted to extinguish the race of Vampires from Nosgoth, the remaining Humans have been paying the price for that war ever since. Having risen from slavery and rebuilt their civilization, Humans have joined forces from all corners of the world to exterminate the Vampires once and for all. Growing in number, their rediscovery of lost expertise in weapon-crafting and new technologies in alchemy now makes them formidable warriors.

SCOUT – THE WATCHERS
Professional and pitiless, Scouts were among the first of a new generation of Humans to take up arms against Nosgoth’s Vampires. Armed with a precision bow, they are well used to hit-and-run tactics. Scouts swear loyalty to the Watchers, assassins skilled in picking off their enemies from the many hidden vantage points in the mountains of Dark Eden.

ALCHEMIST – THE RED SISTERS OF ANACROTHE
The Alchemists are cultists, sworn to an order of arcane chemists whose concoctions produce a variety of effects ranging from explosive cocktails to transformative potions. A female-only sect with a thirst for explosions, Alchemists carry a hand cannon that fires alchemical globes which detonate with devastating force on impact.

HUNTER – THE IRONGUARD
Vampire Hunters feel at home only in the midst of battle. They belong to the Ironguard, the last of an almost annihilated force and distant successors to the warrior class that have always lived, trained and fought for one thing – the eradication of every last Vampire from Nosgoth. Dedicated, ruthless and skilled, these warriors live for the hunt.

PROPHET – LOST SEERS OF AVERNUS
Prophets use tainted blood as a weapon, turning the source of their enemies’ very existence against them. Bullets dipped in the fluid carry wicked hexes. Dark blood can be spilled upon the ground to temporarily repel or weaken attackers. Their mutated bodies have an unhealthy attraction to other sources of stolen blood, giving them the ability to literally steal the life from nearby Vampires.

VANGUARD – THE DROWNING MEN OF MERIDIAN
Also known as Shield Bearers, are a class of Humans wielding a tower shield and throwing axes. They are part of a faction known as Drowning Men chiefly made up of former prisoners and prison-keepers from the Isle of the Dead.

Nosgoth – A world of Vampires and Humans – Hundreds of years of conflict and hatred. Each race pitted against the other for supremacy, for survival. This is the war for Nosgoth!

Nosgoth Shutting Down May 31

A post on the main blog for Nosgoth has confirmed that the Legacy of Kain MOBA will be ceasing development, shutting down its servers in May.

Square Enix and Psyonix are pleased to announce that Nosgoth will be launching the first season of Nosgoth Leagues on October 1, 2015.

This week, Nosgoth has introduced the Forge, its new crafting system. 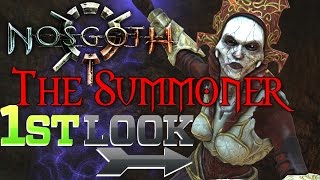 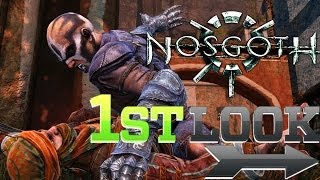 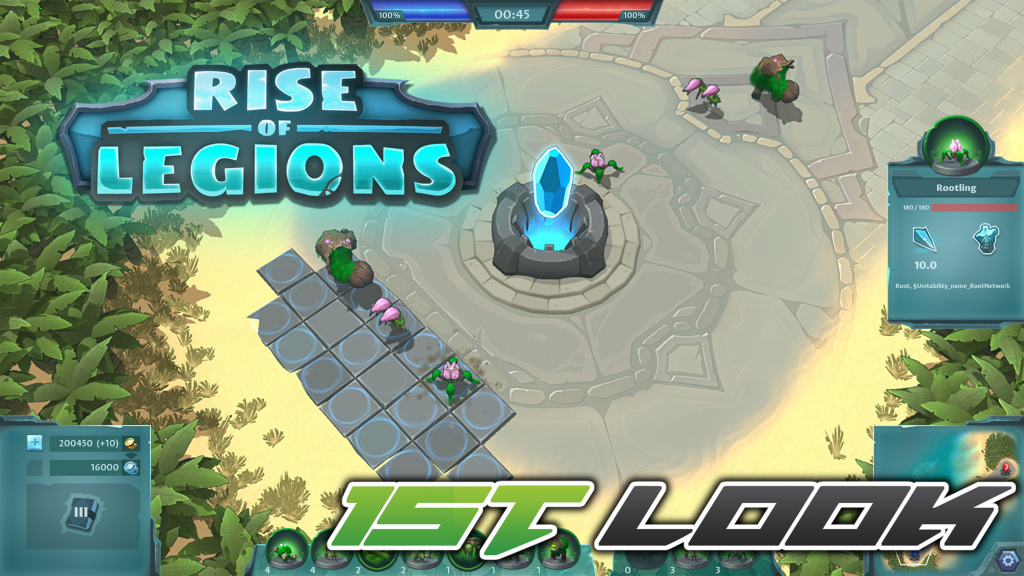 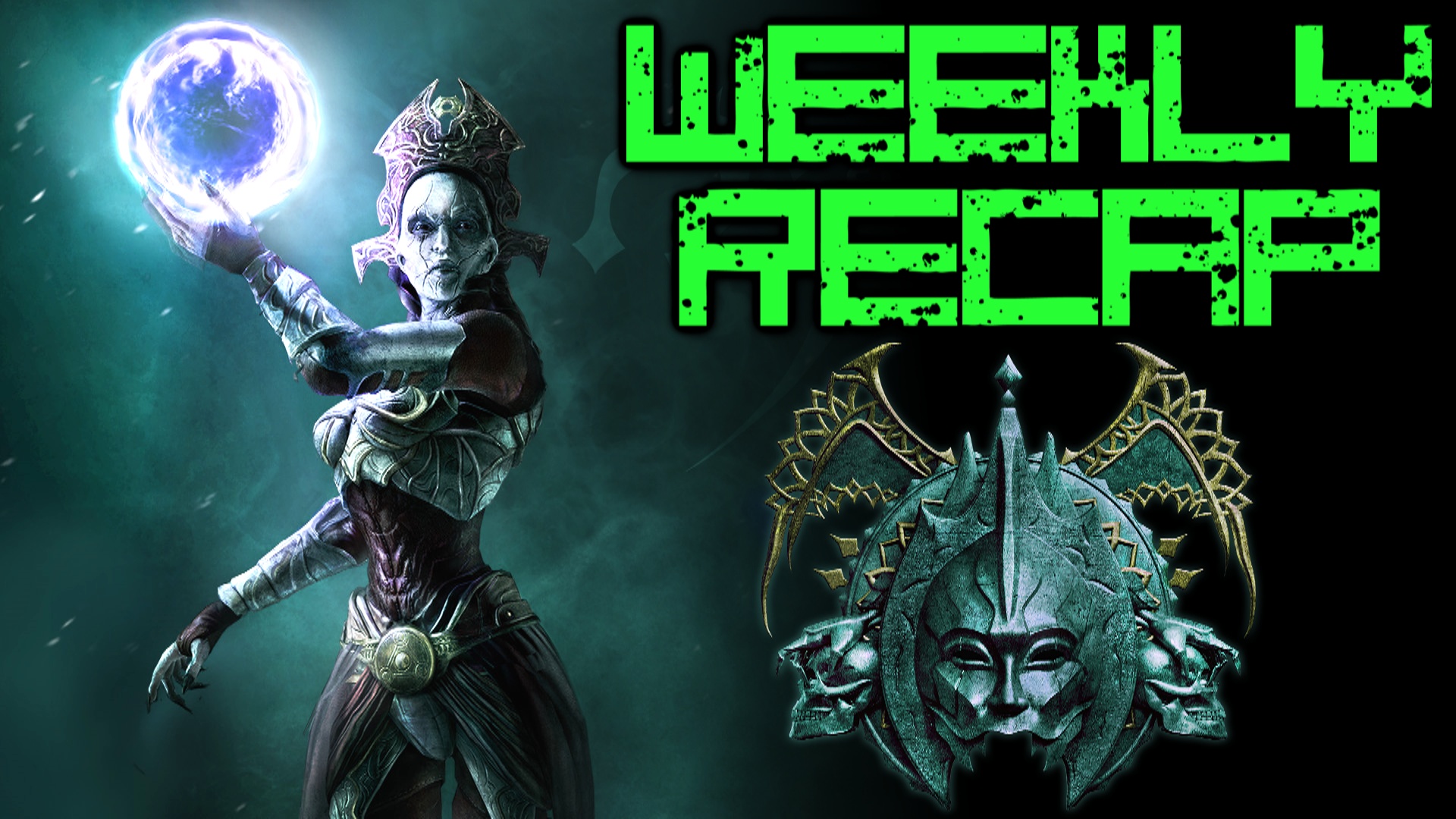