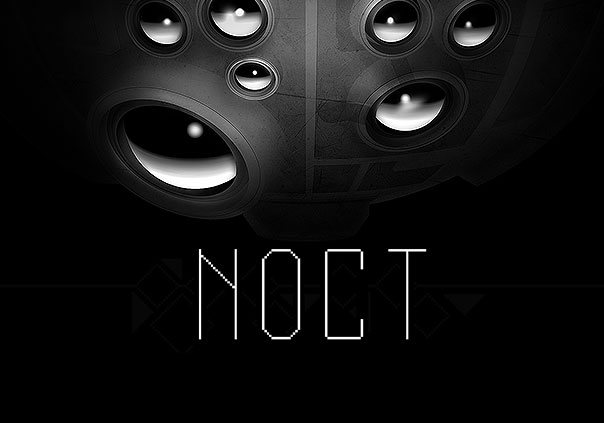 Noct is a 2D top-down horror survival game developed by C3SK and is available on Steam. In Noct players will assume the roles of survivors in a post-apocalyptic world where a large-scale eradication by an ancient evil has brought the world to a desolate halt. Players will experience the horrors of Noct through the eye of a thermal image satellite orbiting the Earth, rendering the game as a black and white gradient differentiated by the living and the inanimate. As players struggle to survive in Noct they will have to forage for rations, weapons, and other kinds of items to stay healthy and fend off various creatures with terrifying physical forms. Multiplayer servers can be hosted or connected to, allowing players to dictate who they would like to attempt survival with. For those with more of a lone-wolf mentality they can make the game a solo effort in their own Singleplayer matches instead. You might think that you’re lucky for having survived the initial purge of the human race, but after seeing what Noct has in store for you, you might wish to reconsider.