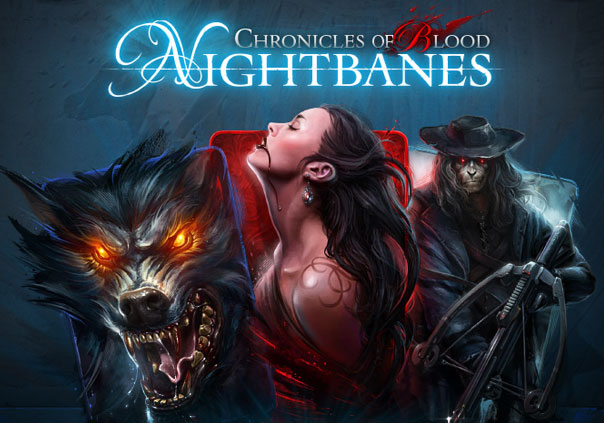 Nightbanes: Chronicles of Blood is a collectable trading card game developed by Diviad. Become a vampire hellbent on couriering the night using all kinds of minions and gear.

Tons of cards: Collect over 1000 cards to defeat your opponents with.

Preimum artwork: All artwork is done exclusively for Nightbanes by highly talented artists.

Dangerous Quests: Rise in the ranks as you battle against dangerous opponents while earning epic rewards.

This Friday at 10pm the digital card game Nightbanes will be launched worldwide via Steam. Prepare to enter a sinister fantasy world.