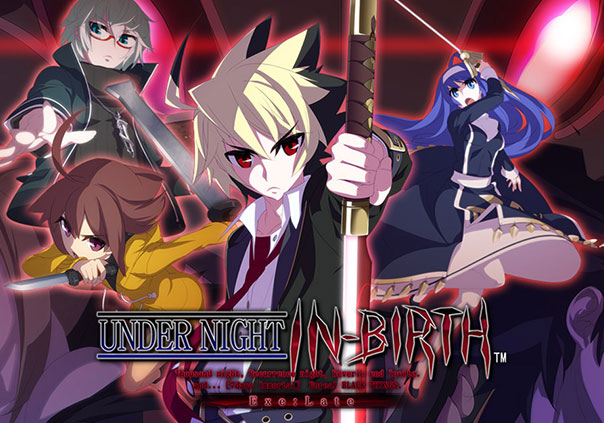 The hit 2D fighting game from Japan is now available on Steam! Under Night In-Birth Exe:Late is a 2D fighting game developed by FRENCH-BREAD. Follow in the footsteps of an organization known as Night Blade as they vanquish monsters that feed upon the realm. Combining the gameplay of Melty Blood with the visual style of BlazBlue, Under Night creates a unique blend of familiar and unique gameplay.

Experience the events of Hollow Night as you play through a single player campaign designed to function like a Japanese visual novel. Experience classic anime fighting game controls with a splash of devastating combos and thrilling exchanges.

Players can also battle against players from around the world with ranked matches and player-made lobbies.

ArcSys games is the home to many of the greatest anime fighter franchises. 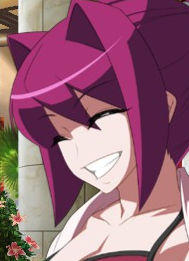 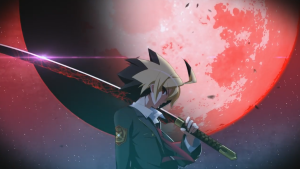 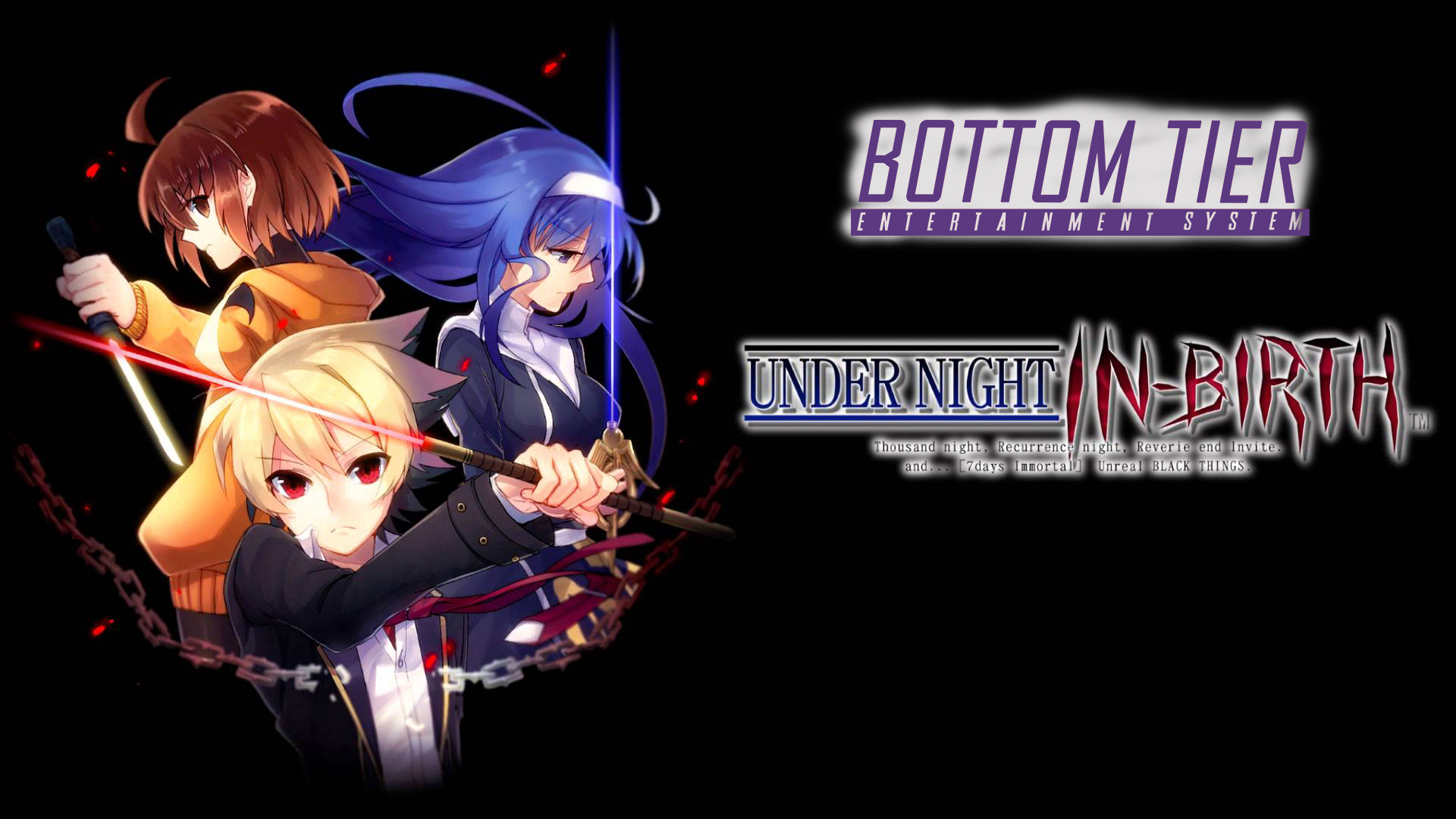