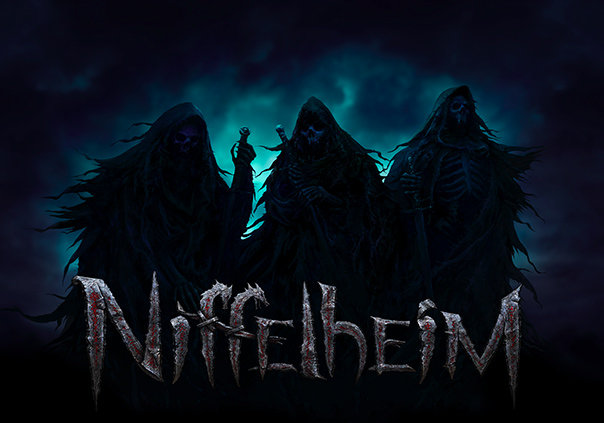 Niffelheim is a multiplayer 2D action  survival game, developed by Ellada Games. In Niffelheim players will experience a massive, beautifully illustrated world of 2D hand-painted levels with both underground and surface areas to explore where ancient evil forces have been brewing, eager to conquer the entire land for themselves. The game world can be navigated in a side-scrolling fashion, where enemies like wolves and skeletons can be encountered depending on the type of area the player is in. Players are able to set up strongholds, explore caverns, fight battles, farm and hunt for resources, upgrade and unlock skills, and craft gear that will help them do all of these things and more! Friends can even be invited into a player’s world so that they can fight the good fight together, or battle against each other in this exciting, feature-rich game. 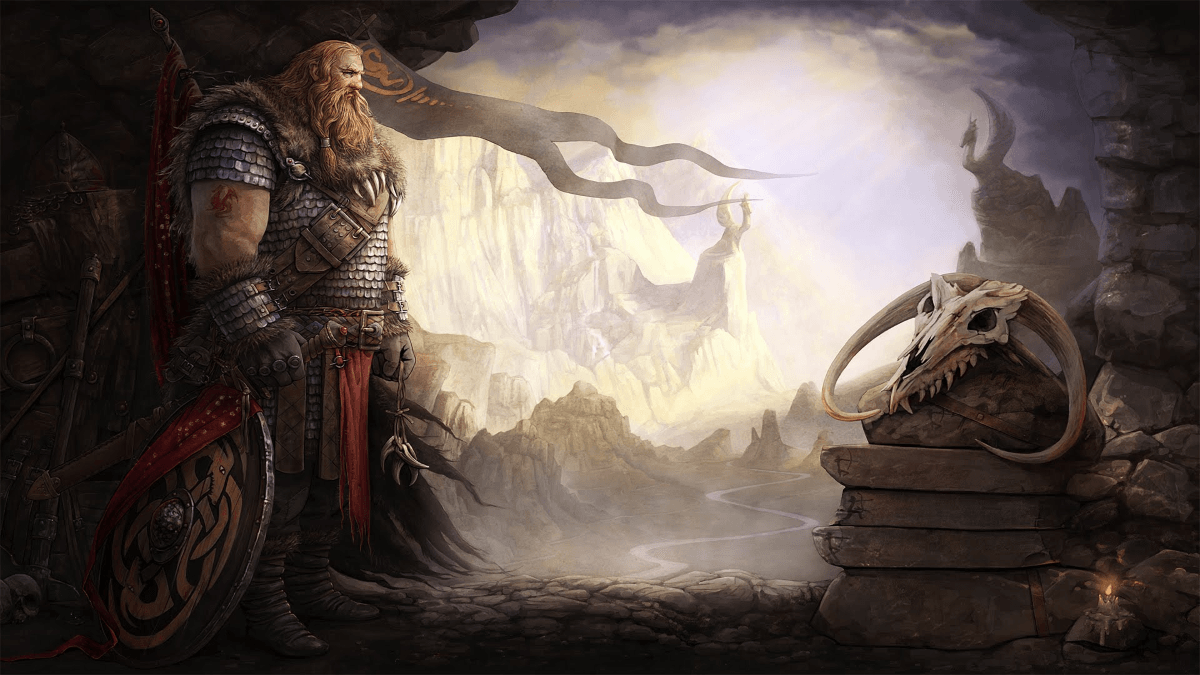 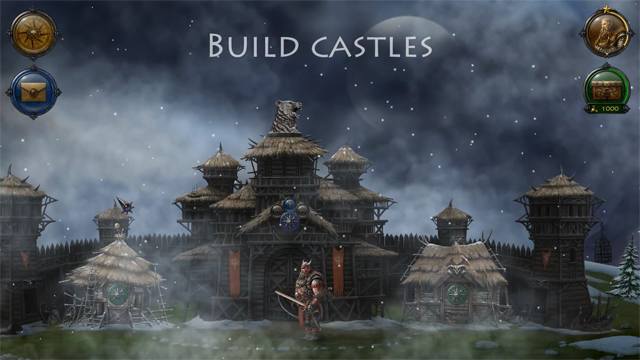 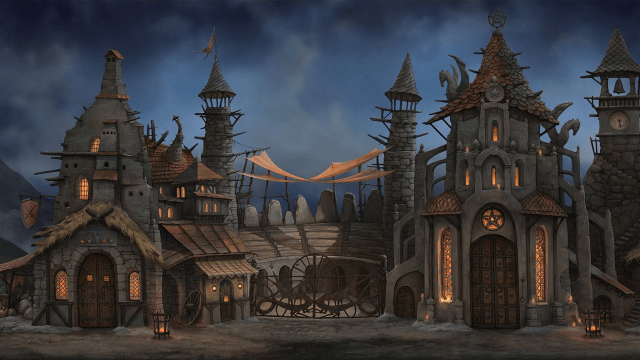