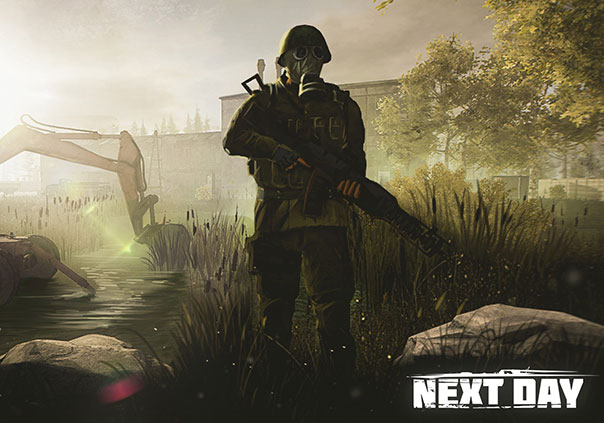 Next Day: Survival is an online multiplayer survival game with role-playing elements. The world is a bleak, uninhabitable hellzone located in a post-soviet eastern European nation plagued with a dangerous toxic fog.

Utilize every tool at your disposal just to survive, including collecting resources, crafting vital items, improving various skills, and dynamically interacting with other players or even NPCs.

Make your mark and flourish. Earn a reputation over time and join one of the several factions each featuring unique attributes and stories waiting to be told.

Team up or take on the world alone, either way, do whatever it takes to make it to the Next Day. 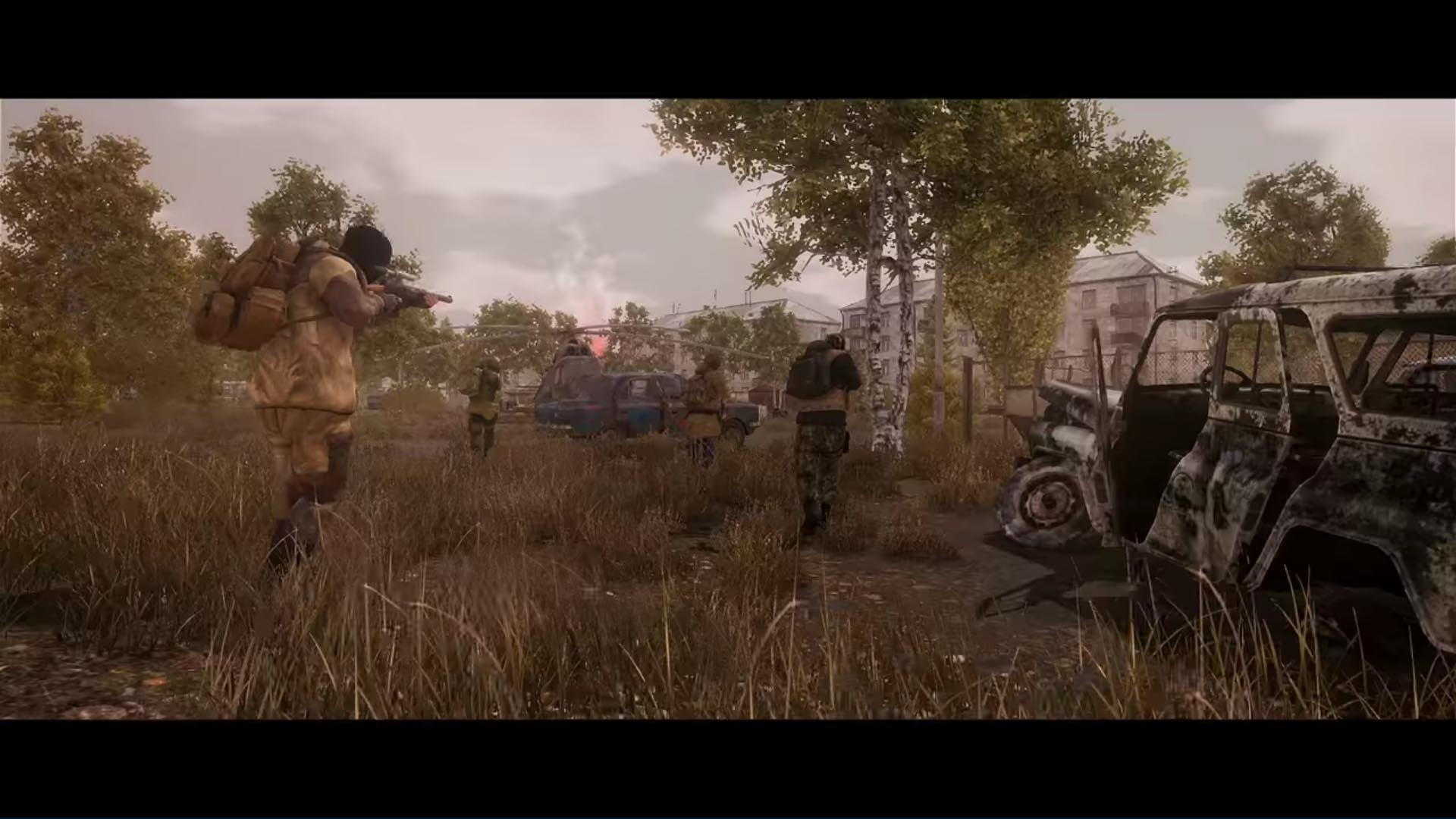