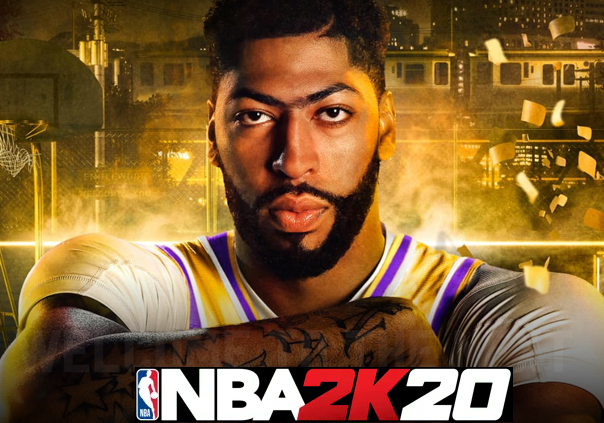 NBA 2K20 is the latest in the 2K series’ basketball simulation franchise. It’s bigger than ever, with incredible customization, and the whole of the NBA teams to play as.

Story: “Welcome to the next”. This year’s narrative was produced by LeBron James’ “Springhill Entertainment”, and is called “When the Lights Are Brightest”. As a student-athlete, you come up from nothing, from the college to the pros. It’s about growing, rising through the ranks of basketball stars, dressing nice, and building your brand. From being a nobody being in the NBA draft, it shows the highlights and dangers of getting to the big time.

► Rep Is Everything: The Park is back and more important than ever. With the return of The Park comes Park Rep, so everyone can see who is a star, and who is just a benchwarmer.

► More Than Modern: Not happy with the modern, current NBA lineup? There are over 10 legendary teams from the past to pick from. This includes the 2013-14 Spurs, 2002-3 Suns, and the All-Decade teams. Only the best of the best are represented.

► Build a League: Not everyone just wants to ball all day. Some people want to build the next greatest NBA Dynasty: Enter MyGM/MyLEAGUE. Build a champion from the ground up and prove you have what it takes!