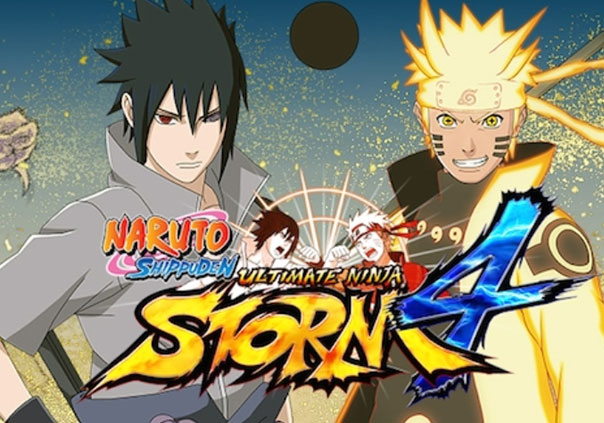 ►Wall running: A returning feature from previous titles in the series, will be able to dynamically take to battle to the sides of the arenas, and battle on the walls of each stage.

Road To Boruto: Play as the next generation of ninjas in a completely new Hidden Leaf Village. Adventure as Boruto, Naruto’s son.

First I checked out the Capcom booth to try out their latest titles, including Street Fighter 5 and Resident Evil Umbrella Corps. 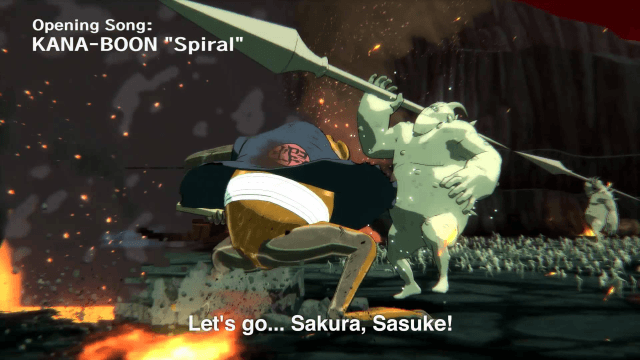 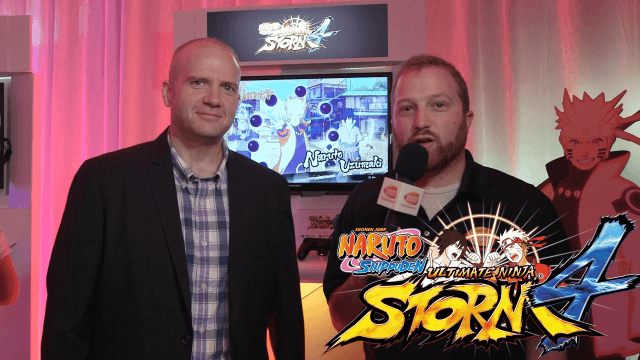 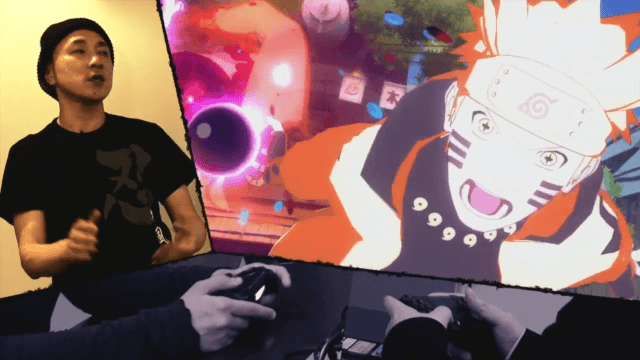 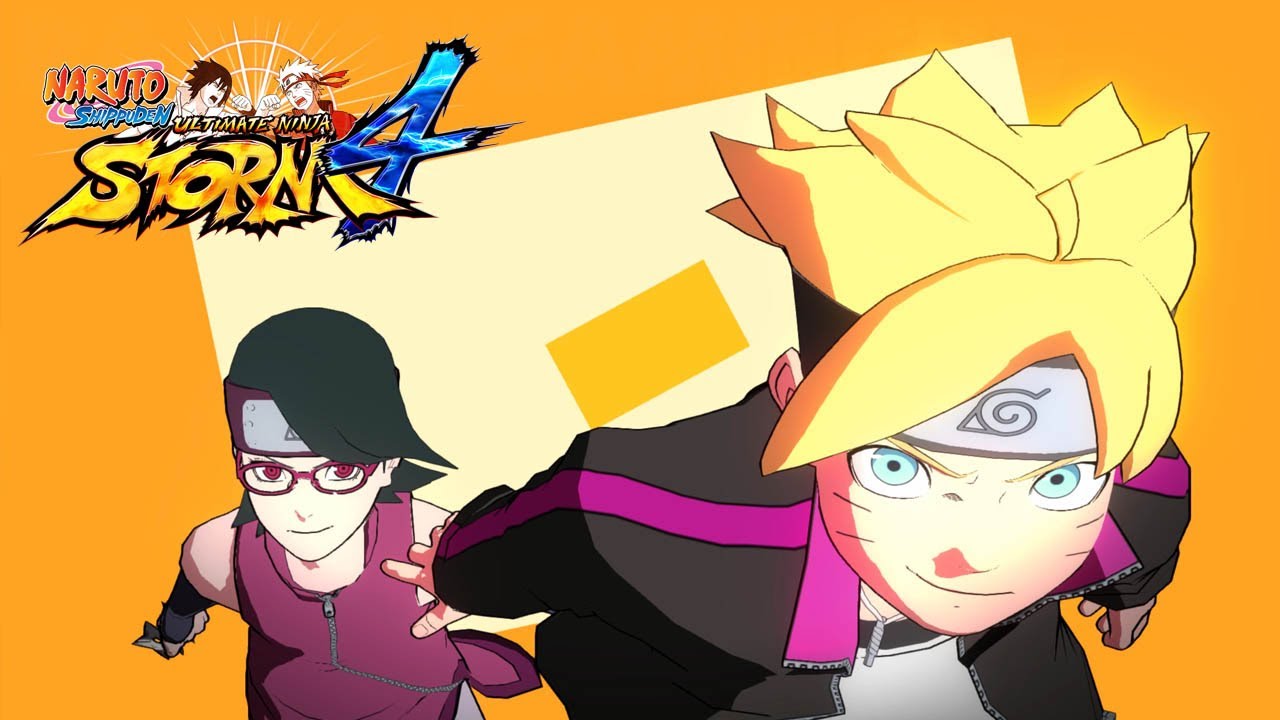 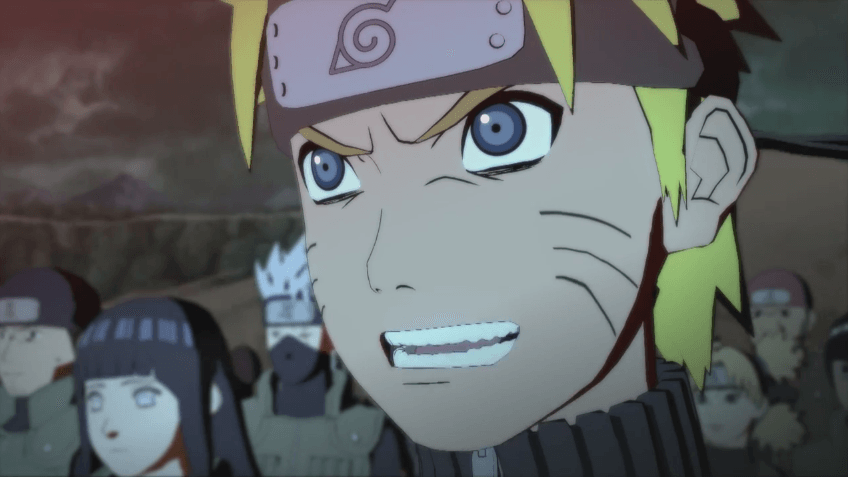