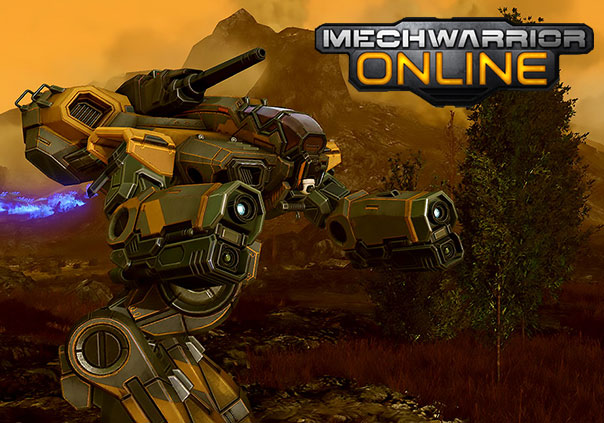 MWO (MechWarrior Online) is a free to play tactical online shooter developed by Piranha Games Inc. for PC. It is now the 31st century where wars and battles are dominated by BattleMechs, huge mechanized units that are piloted by elite soldier. You now have the chance to become a MechWarrior and fight for control of the galaxy with your own BattleMech against other players in Faction Play. Control of the galaxy isn’t the only thing you’ll be fighting for either. In Quick Play matches you will fight against other players purely for glory and rewards which can be used to purchase new Mechs and equipment. Those who like to overwhelm their targets with sheer speed might prefer to pilot a smaller Mech, whereas others might prefer to pilot a large Mech with incredible firepower capabilities. Either way you are sure to find a Mech that suits your playstyle. MWO also includes exciting information aspects to warfare where smaller, stealthier Mechs can scout and return information back to their battle group. This information can be used to perfect positioning and take your strategical advantage to the next level. Create your perfect Mech to overwhelm your enemies in this action-packed strategy game!

After a year of heavy tweaks and beta testing, Piranha Games is finally confident to slap the 'launched' tag on Mech Warrior Online.

Who doesn't like to jump into a giant robot strapped with missiles, lasers, and other ballistic weaponry to make other robots explode?

Signups are now open for the qualifying rounds of the highest skill tournament in eSports, the MechWarrior Online World Championships for 2016 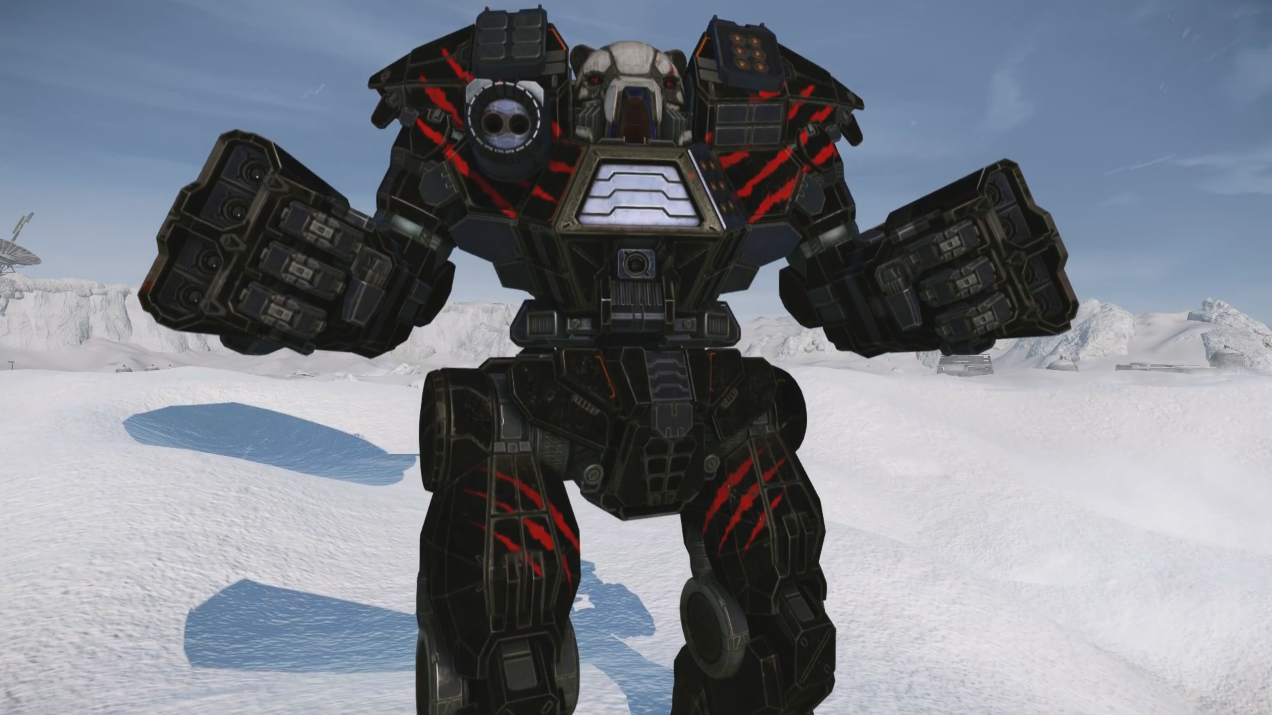