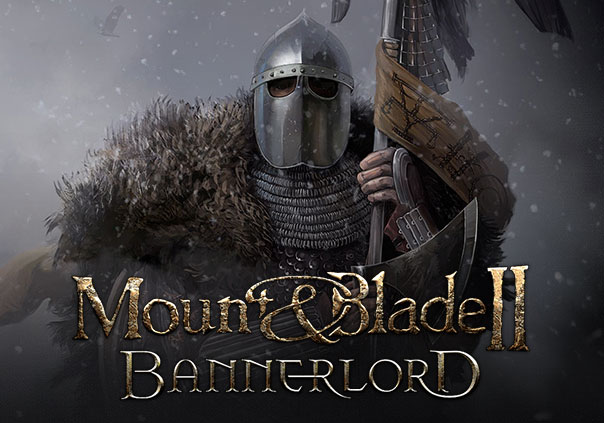 Mount & Blade II: Bannerlord is a an upcoming buy-to-play action RPG being developed by TaleWorlds Entertainment for PC and still does not have a release date announced. It is a prequel to Mount & Blade: Warband, taking place place 200 years prior during the decline of the Calradian Empire. Here you will be able to customize your own character and take part in political battles and direct, violent combat. You’ll also be able to manage your own set of troops, getting them to help you in whatever ways you see fit.

Much of what you encounter in the game, whether it be architecture, weapons, or armor, have been inspired by historical knowledge from 600 to 1100 A.D. The world is planned to be very dynamic, including seasonal changes throughout the world and an AI that will actually work against you in the game. You’ll be able to talk to your enemies’ vassals and steal them for your own faction, but the AI can do the exact same thing to your own vassals so you’ll need to keep on your toes at all times.

There are currently known to be at least six different factions featured in the game that you can join up with, each of which has their own agenda and rival clans:

The Northern, Western, and Southern Empire – Use a balance of heavy cavalry, spearmen, and archers.

The Vlandians – A tribal kingdom specializing in heavy cavalry tactics.

The Sturgians – Come from the northern forests and specialize in axe and sword equipped infantry.

The Aserai – Originate from the southern desert and are adept at both cavalry and infantry tactics.

The Khuzait – Come from the eastern steppe and specialize in ranged cavalry.

The Battanians – Come from the central woodlands and specialize in archery ambushes.

Day 2 began as more of a traditional convention day for us at a rather non-traditional E3. The show just seemed slightly off this year.

Mount & Blade II: Bannerlord was the most fun part of E3 for me. 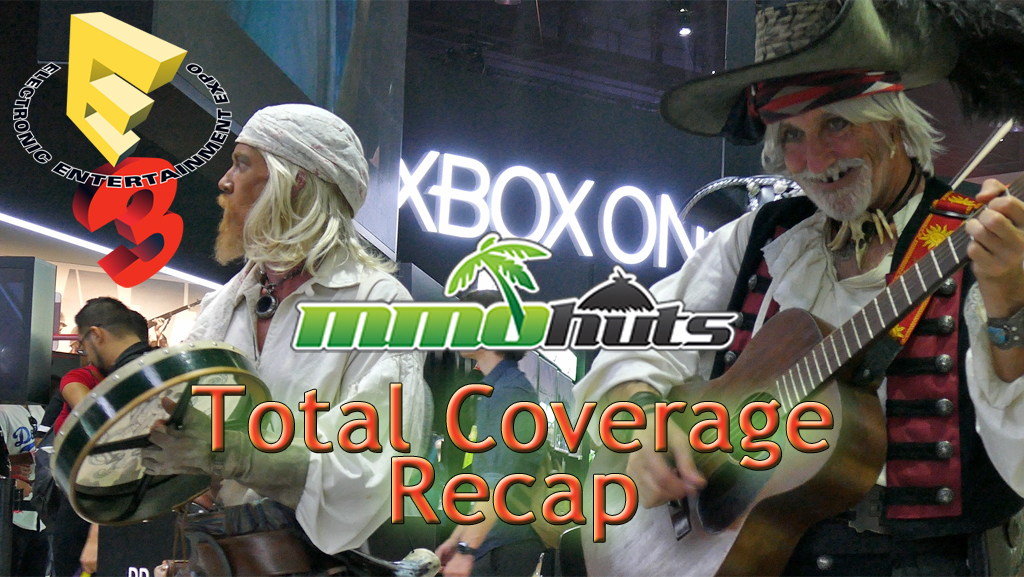 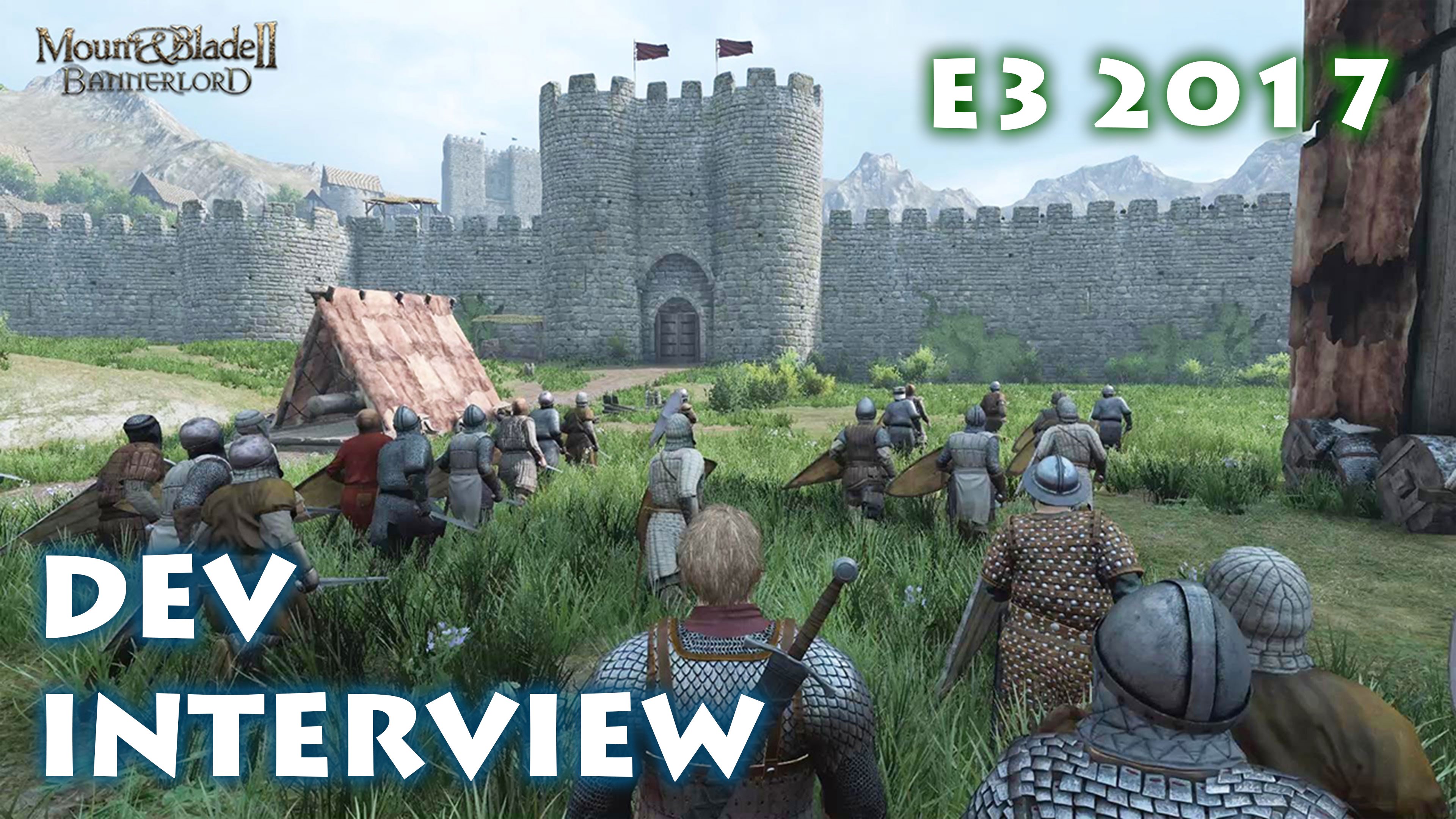 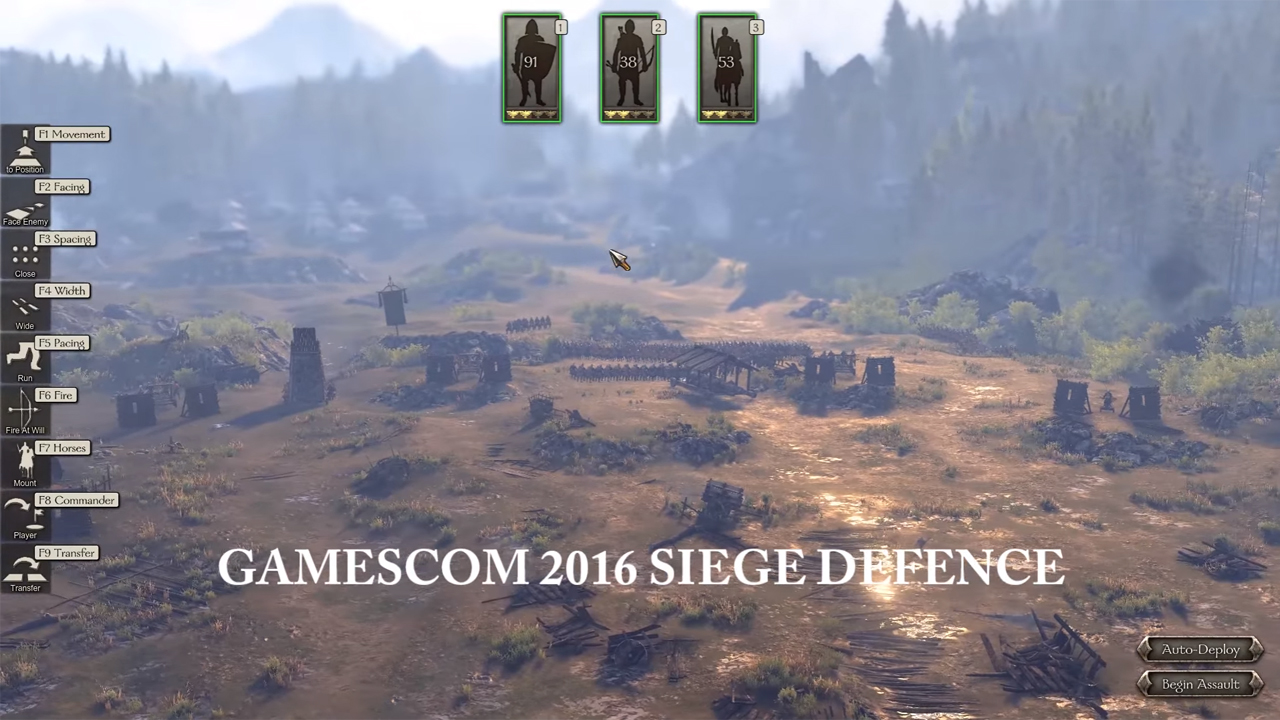