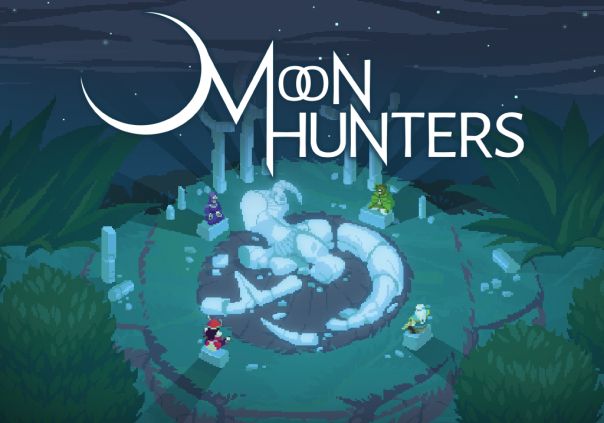 Non-Linear Story: The mythology of individual characters and the world is determined by the actions of players – the world reacts differently based on the mythology an individual player builds. For example, upon discovering a villager has told a lie to the player, some may coax out the truth with diplomacy, while others may punish immediately with violence. The game world will shift and react based on these decisions.

Procedurally-Generated Exploration: Over a hundred different locations and landmarks each have their own potential to help or hinder adventurers. Every landmark and territory may contain a Myth, which is essential in growing the world and individual characters.

Personality Traits and Progression: Your decisions reflect different aspects of your personality to storytellers of different factions. Unlock new powers, creatures, items, and myths as you explore the world.

Gamer Family Friendly: Moon Hunters features intuitive, ‘Zelda-style’ action-RPG gameplay and short, small game sessions that are conducive to the enjoyment groups of friends or even families of gamers.

Which leads me to the most critical thing for me to point out: It is short. Very short. 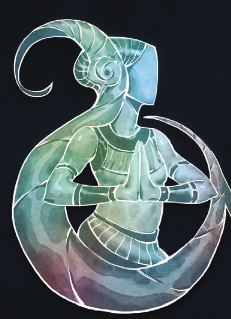 Moon Hunters has announced the release of their digital art book, along with a delay for the PlayStation 4 version.

Via a Kickstarter update, Moon Hunters has announced that it will launch its Online Mode fully today. 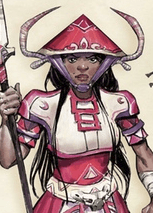 Today, Kitfox Games released a developer update on its Kickstarter page for Moon Hunters, updating players and fans to the game's progress. 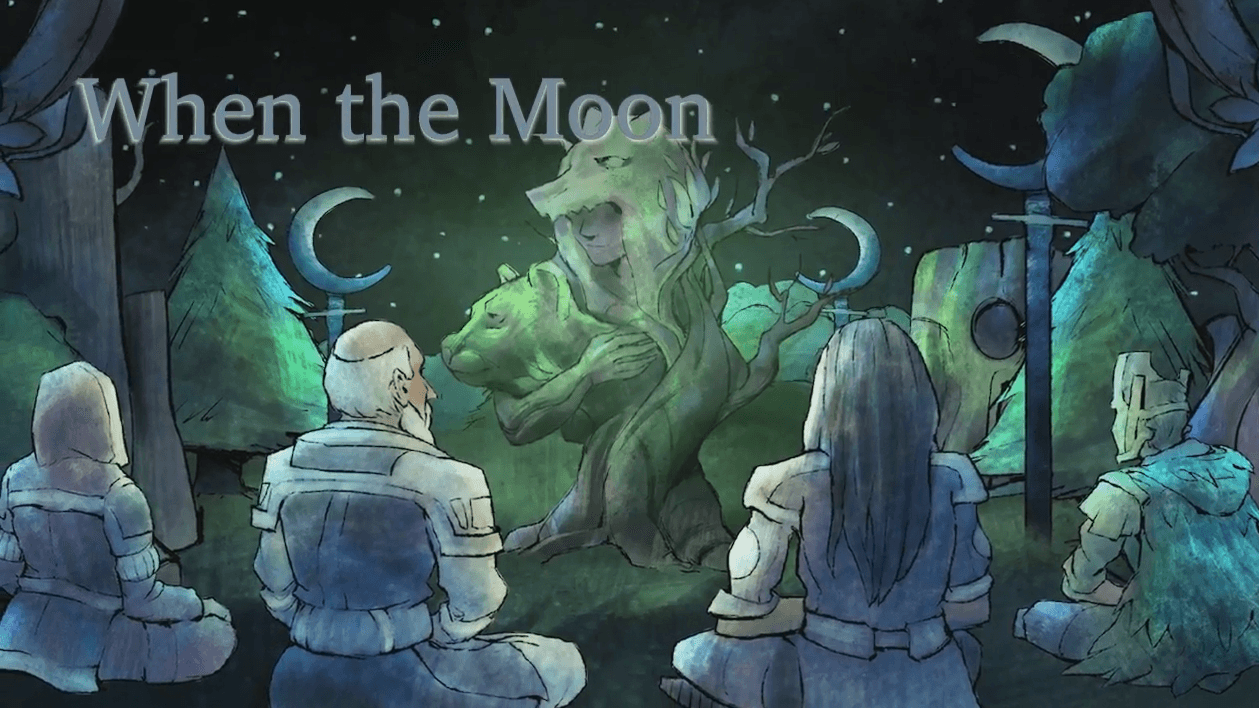 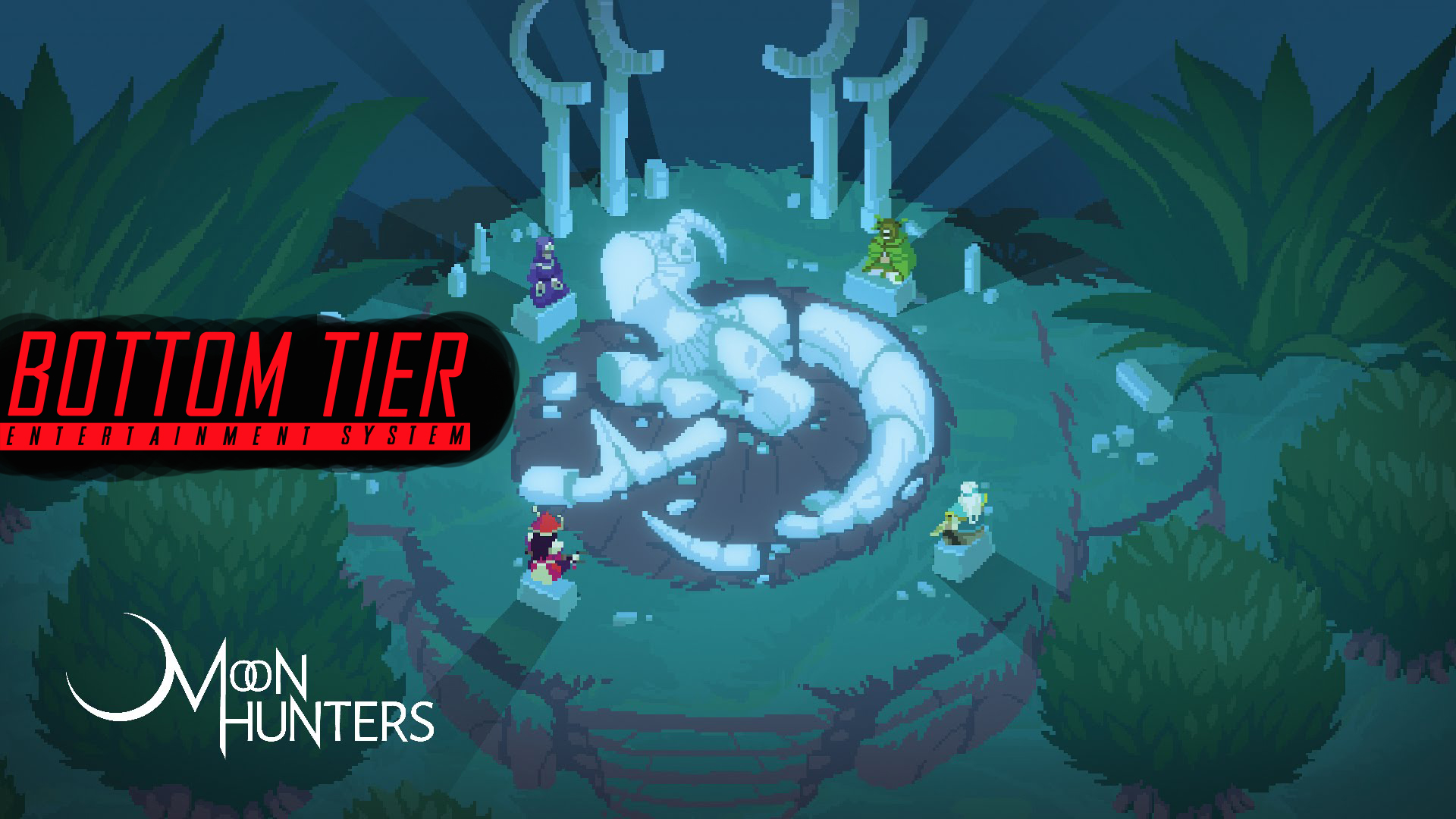 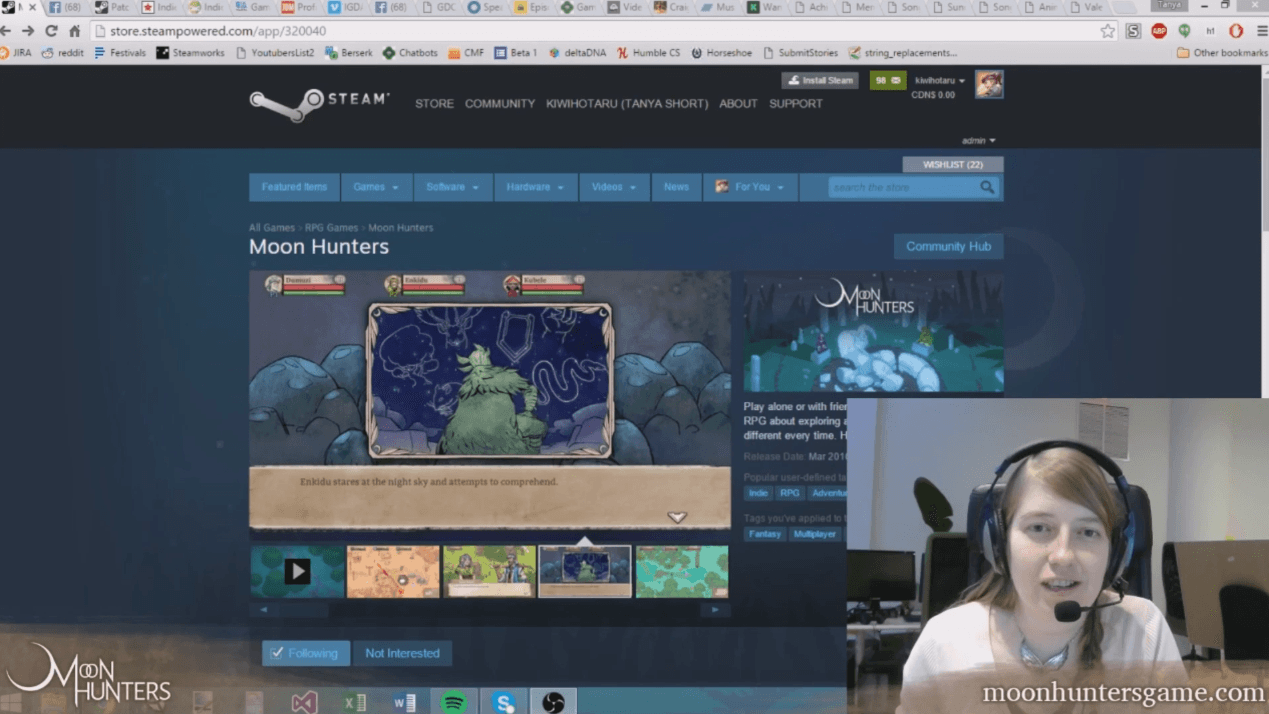 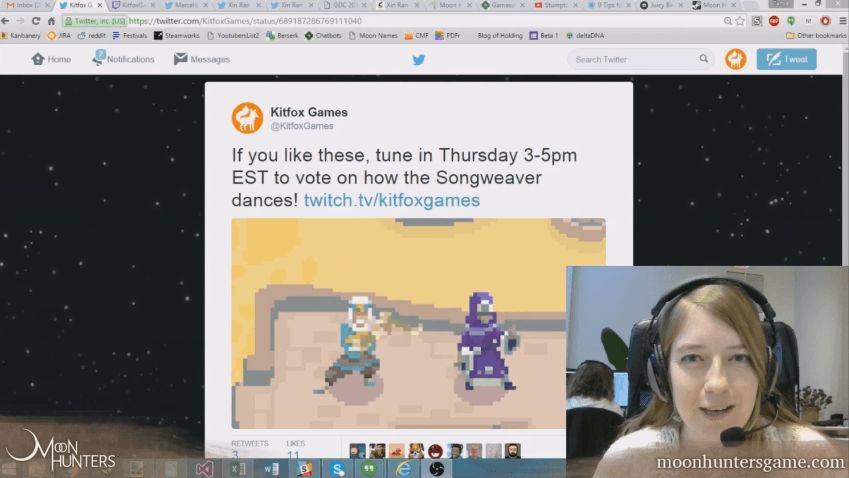