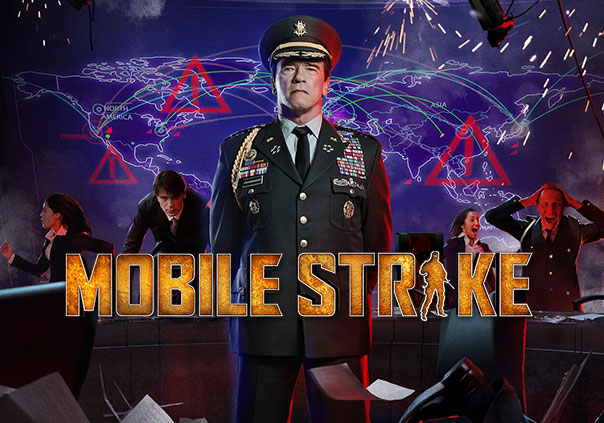 Mobile Strike is a mobile MMO strategy game by Epic War Online. Featuring a modern war that lets you build a base, control the action, and train elite troops to fight against enemies on the battlefield, players can unlock cutting-edge assault vehicles, command powerful armies, and put your tactical mind to test against opponents across the globe in this worldwide MMO game. Available for iOS, Android, and Amazon Fire mobile devices.

►Use tanks, helicopters, and modern military units to blitz your enemies.

Yes – Players may purchase in game currency which may reduce production times for resources and armies, as well as unlocking special buildings.