The FPS-Z genre lives on in this high speed action game!

Using your jetpack, you can glide across the ground, fly through the air, and convert your momentum into a deadly airborne assault. Along with high speed thrills, players are encouraged to master the game’s many techniques and moves such as flying grenade kills, flag chasing and cap routes. Players also have the freedom to choose their armor, weapons and more. 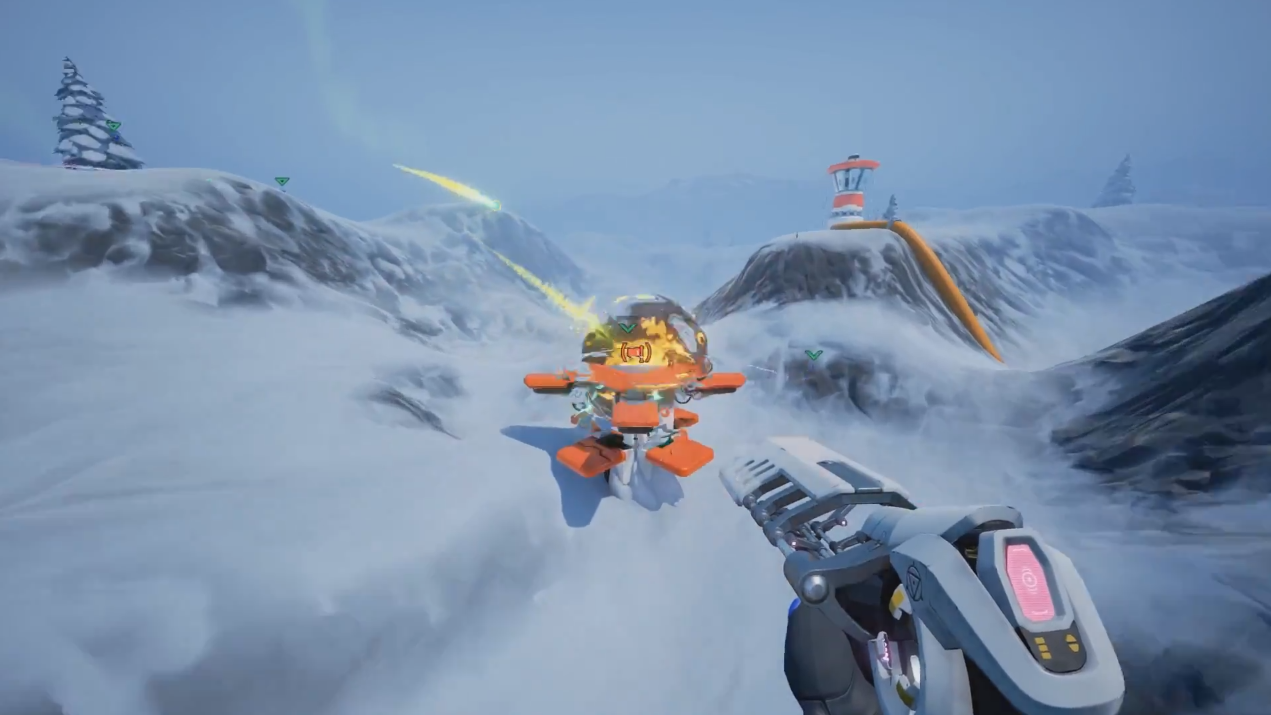 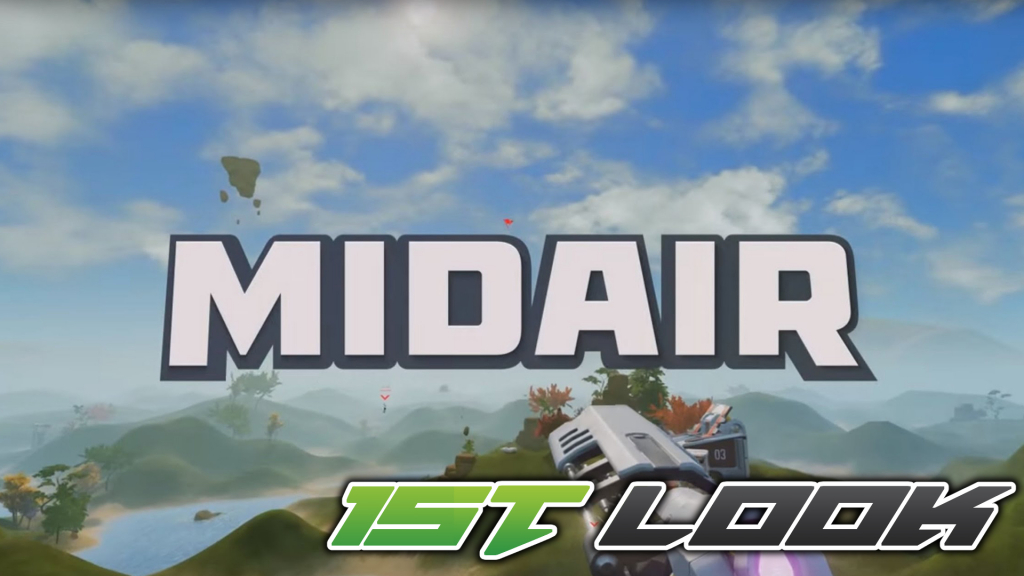