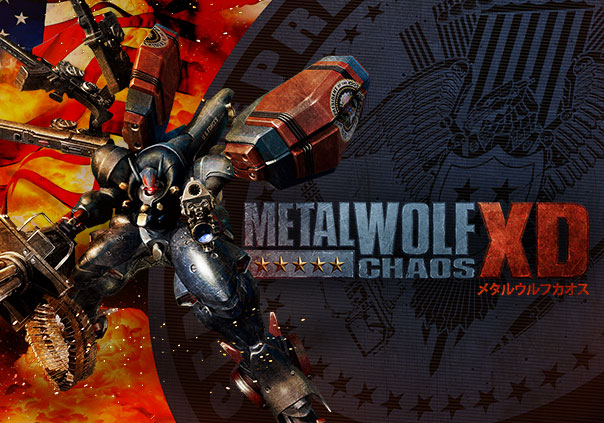 Originally released only in Japan in 2004 for the original XBox, Metal Wolf Chaos was discovered by other audiences only when it began to make appearances on YouTube. Since then it has become a cult classic, sought by fans the world over. Well, now is your chance to play a modernized and improved version for the latest generation of consoles and PC: Metal Wolf Chaos XD.

Play as President of the United States Michael Wilson as Vice-President Richard Hawk attempts to usurp your seat with a military coup. Suit up in the world’s most advanced mechanized armor to defeat a rebellious army, and a traitorous Vice-President with exhilarating bullet slinging action. Customize your weapons with upgrades allowing for over 100 different combinations that you can swap out on the fly.